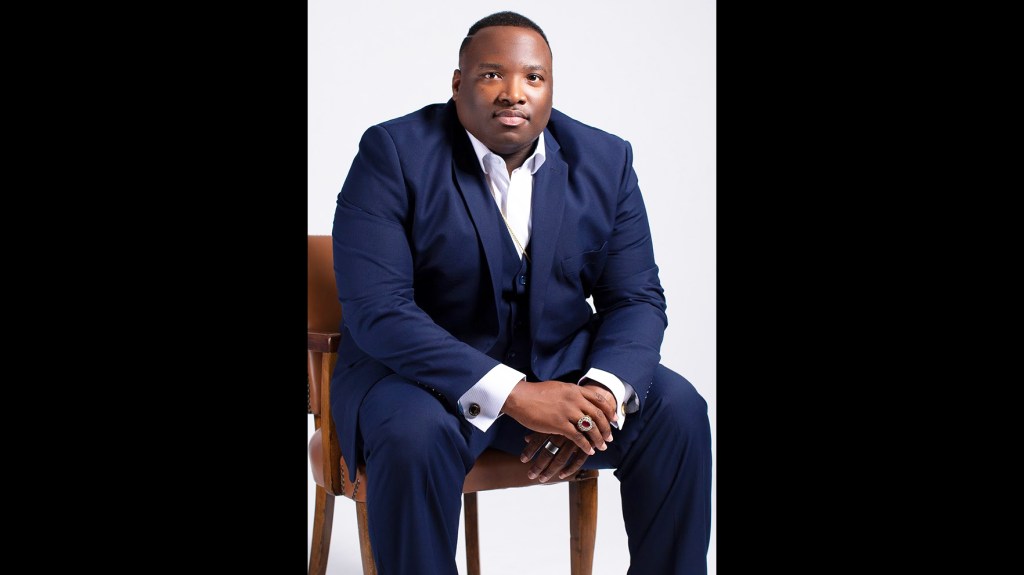 The Serenity House will host a community meeting Tuesday, Jan. 10, at 6:30 p.m. The Life at the Brook Community Town Hall Meeting is titled “Coffee & Conversations” and will be led by members of the Brookhaven community. The meeting was rescheduled from late December.

“Your voice counts, so come share your thoughts,” said organizer Bishop Jerry Kelly Jr. “Communication is key. Community is the focus. Unity is the goal.”

Kelly said town halls like this are an opportunity for anyone who has a question or concern to be able to speak in a respectful, mature environment. Those who may have the answers can share them, or make an attempt to do so.

Not everyone feels comfortable speaking up at a community meeting, Kelly said, but others can be vocal for them.

“I just think a gathering needs to be had. This is our third such meeting, and both black and white communities are coming out. This is has been rough with the killings and things of that nature. They’re putting up cameras, and have implemented a new curfew. What now? These are the kinds of questions people have,” Kelly said.

The Q&A session is open to the public, to anyone who feels they have a vested interest in their city.

“It definitely will not be a platform where people are disrespected. We are going to be mature about this. Be respectful of other people’s opinions,” the pastor said. “So far, we’ve had some good dialogue and not everyone in the room has agreed. It’s called effective communication.”

Kelly said the loss of his nephew to gun violence still weighs heavily on his mind, and though he is a single voice he is willing to speak up.

“It’s not all on the city government, or churches, but on the people as a whole. If you know something is going on and you don’t say anything, then you become part of the problem,” he said.