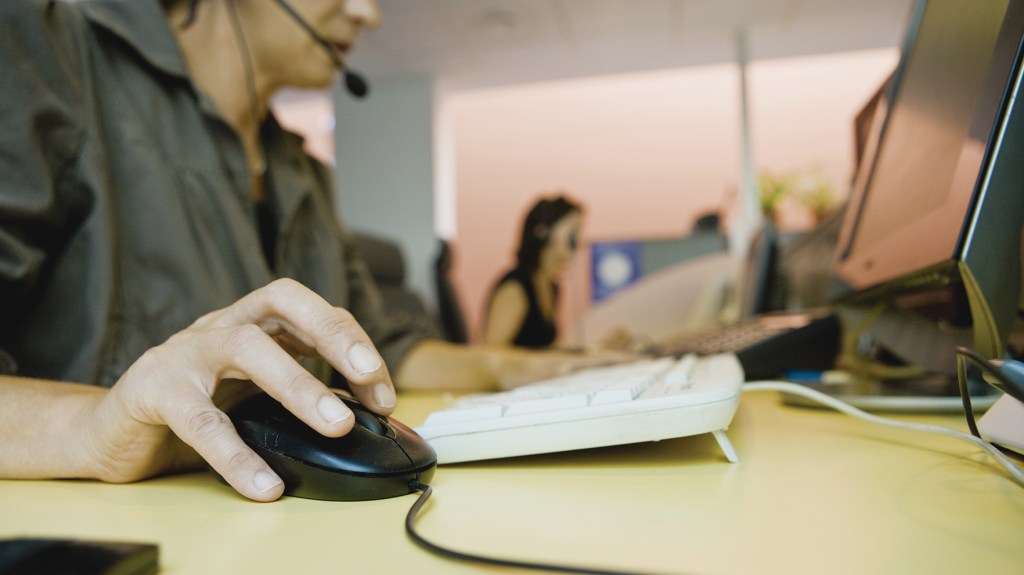 The City of Brookhaven recently announced its decision to combine emergency dispatch services with that of Lincoln County.

The dispatch offices of the city, currently at the Brookhaven Police Department, and the county, located at the Sheriff’s Office, will combine into one office in the Lincoln County Emergency Management building on Hwy. 51.

“The benefits are that it will decrease response times on 911 calls, and modernize all equipment,” Mayor Joe Cox said.

“Right now, 911 calls go to the county, who route (city-related calls) to the city, who then dispatches response,” said attorney Will Allen, who is coordinating the interlocal agreement. The agreement was set in motion while Allen was serving as attorney for the county’s Board of Supervisors.

The county currently provides $440,000 annually for dispatch. Approximately $350,000 is also provided from the 911 Fund. The City will contribute $250,000 annually to cover the costs of hiring four dispatchers. The county employs nine dispatchers. With the additional four, 13 will be the full staff.

Mayor Cox said in the recent meeting of the City Board that current city dispatchers will have first shot at those four positions.

“All dispatchers will become county employees,” Sheriff Steve Rushing said. “We’ll have three dispatchers on at all times.”

Rushing said the county was already in the process of upgrading its 911 services, and has been for about one year. In September, the county approached the city and broached the possibility of building a combined response center.

“This will be probably about a six-month process until it’s operational,” Rushing said. “We have to do a complete remodeling of the building, and physically move the 911 system. The 911 system is separate from the county, run by the 911 Commission, but I have overseen the day-to-day operations.”

The sheriff said the move will result in a complete upgrade of systems, including the ability to receive 911 calls via text message. Installation of new equipment should begin in May.

“I think it’s a good idea,” Police Chief Kenneth Collins said of the new centralized E-911 call center. “It was something the mayor and board have been talking about and working on. I hope it works well for everyone involved.”