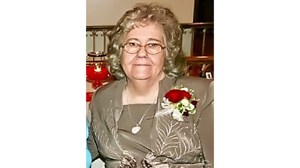 It is with great sadness we announce the passing of loving wife, mother and grandmother, Annie L. Allen. Mrs. Allen passed away at the age ... Read more 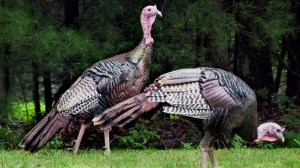 Most days I’m happy to keep my mouth shut. Really. I love to talk, I know, but when it comes to topics that are controversial ... Read more 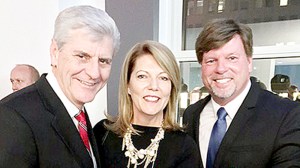 When Donald Trump takes the oath of the highest office in the land today, several Lincoln Countians will be there to witness the historic event. ... Read more 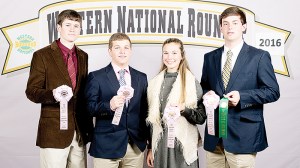 Retirement is a time for many to relax. For others, it is a time to get out and socialize. Retirees who want to do the ... Read more

Mississippi and Lincoln County farmers are about to get a break. Cindy Hyde-Smith, Commissioner of Agriculture and Commerce, announced Friday that the United States Environmental ... Read more 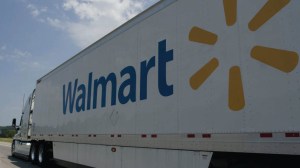 Walmart has made it a little bit easier for Brookhaven Elementary School students to take their state tests. BES recently received a $2,000 grant from ... Read more

National JA scholarship winner from Brookhaven urges other to apply

If you’re a graduate student who wants to learn how to help the children and youth of the world, the National Association of Junior Auxiliaries ... Read more