An employee was recently arrested for attempting to sneak contraband into the Lincoln County Jail, according to authorities. Demetrius Tanner, 35, of Hazlehurst, a corrections ... Read more

Chronically ill children have a special place in the hearts of the Wesson Board of Aldermen. That’s why they unanimously adopted a resolution Tuesday to ... Read more 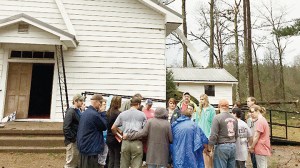 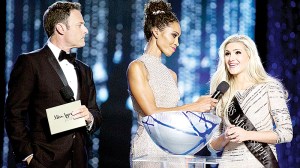 Editor’s note: The year 2016 was full of celebration and heartache, joy and sorrow. Below is a sampling of some of the year’s biggest stories. ... Read more

To start 2017 on the right note, the Mississippi Symphony Orchestra will perform “Mozart by Candlelight” at the Haven Theatre Jan. 13. Brookhaven Little Theatre ... Read more

Brookhaven’s sales tax diversions picked up slightly in November, in large part due to the ramp up for the holiday shopping season, according to City ... Read more

Lincoln County’s unemployment rate continued to drop in November, settling on 5.1 percent at the end of the month, according to preliminary numbers released by ... Read more 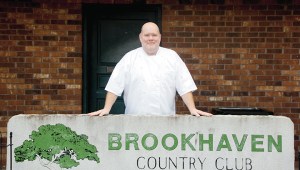 A favorite Wesson eatery will soon be open in Brookhaven. Chris McSweyn, the owner of Porches of Wesson, will open the restaurant’s second location at ... Read more 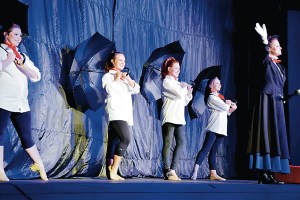 With the new year comes the desire to try new things or to revisit old goals. Brookhaven Little Theatre has just the activity for those ... Read more 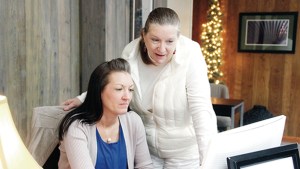 Suzanne Smith wants to help build the small business backbone of Brookhaven. The Lincoln County native hopes to do that by educating those from her ... Read more