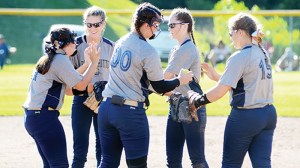 The Bogue Chitto Lady Cats continued their winning ways in game two of their second round series against Stringer, advancing to the quarterfinals Thursday night ... Read more 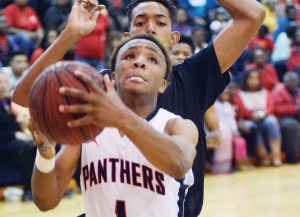 BHS moves to quarterfinals with win over Hattiesburg

Brookhaven got a first-round bye in the 5A state playoffs after winning their district. The bye helped prepare them for their second round matchup against ... Read more 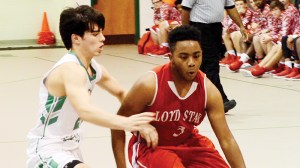 It’s been a busy and active season for senior quarterback and linebacker Parker Flowers, but his efforts on the defensive side of the ball are ... Read more

At this point, saying that there is not much Bogue Chitto softball head coach Scott Leggett has not seen may seem a bit worn out. ... Read more

The 2016 high school football season has dwindled down to two or three remaining weeks.  Ever since the first game of district play kicked off ... Read more

The 2016 season has been quite the roller coaster ride for the Copiah-Lincoln Community College Wolves. From forfeiting games and losing contests many would have ... Read more

Another championship run has been a long time coming for Bogue Chitto. To be exact, it has been six years since the Bobcats last competed ... Read more

BC ONE STEP CLOSER TO STATE TITLE Bogue Chitto head coach Scott Leggett and his team are not anywhere they did not expect to be. ... Read more