Imagine this – an experiment proposed by a Brookhaven Academy student will be one of 15 student experiments selected for the first time nationwide for a mission more than 200 miles from earth on the International Space Station. The postage for such a delivery – $21,000.

That’s the cost of the project undertaken by the academy’s science teachers Dianne Watson and Leslie Hood. The pair said funding for this major life-science project has been paid for by grants from the Selby and Richard McRae Foundation, the Mississippi Space Grant Consortium, Entergy, Brookhaven Lions Club and Magnolia Electric.

The project is part of the national Student Space Flight Experiments Program – one of several programs carried out by the National Center for Earth and Space Science Education. The goal of this agency, Hood explains, is to give communities and teachers like her and Watson opportunities for real-world learning.

A press release from NCESSE explains that “this on-orbit educational research opportunity is enabled through NanoRacks LLC, which is working in partnership with NASA under a Space Act Agreement as part of the utilization of the International Space Station as a National Laboratory.”

Watson joked about $21,000 being a high postage rate, “but it’s pretty cool that an experiment proposed by Brookhaven Academy students will be on the International Space Station.”

Mission 5 will launch in the spring of 2014 from Cape Canaveral, Fla., or the Mid-Atlantic Regional Spaceport in Wallops Island, Va.

Hood explained that the big price tag is due to the cost of having the experiment launched on Mission 5 to the space station. Hood added that the supplies they need for the lab at school are expensive, also, such as equipment used to study DNA and other elements needed for experiments.

Hood said fourth through 12th-grade students will be submitting proposals to her and Watson. They have been split up into teams that work together to outline a project that will be done on the space station and simultaneously here in Brookhaven Academy’s science lab, comparing gravity and non-gravity environments. Hood said the students are already showing a competitive spirit.

“The students are really excited and some are already talking big about how their experiment is going to be the one chosen,” she said.

She said the students are learning about forces in motion in their science classes and breaking into their teams to come up with their research proposals for microgravity experiments.

Watson explained in November a committee of local scientists will select three proposals from the students to submit to a national selection process.

“Small teams propose experimental designs,” Watson said. “This is how real scientists choose experiments, so the students are getting a real life-experience in the science world. They will have a step-one peer review – we do that here – choosing the three top proposals. Then the NCESSE will choose the top proposal, and that experiment will go on to Mission 5 launch and the International Space Station.”

Watson and Hood want to make this opportunity available to students in the 2014-15 school year. Watson said getting the money together is the challenge.

“The issue will be beating the bushes for the funding,” Watson said. She explained that Hood has been the go-getter and writing for grants and they will apply again next year. Meanwhile, the pair said they welcome any support from the community that is offered to their students. 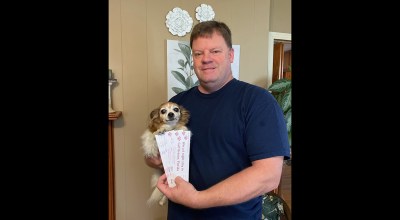 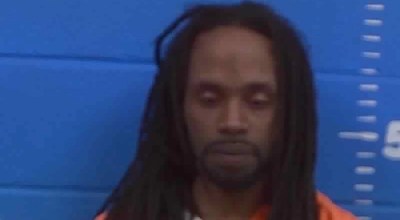 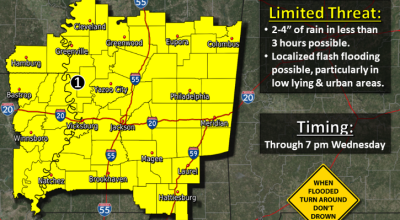