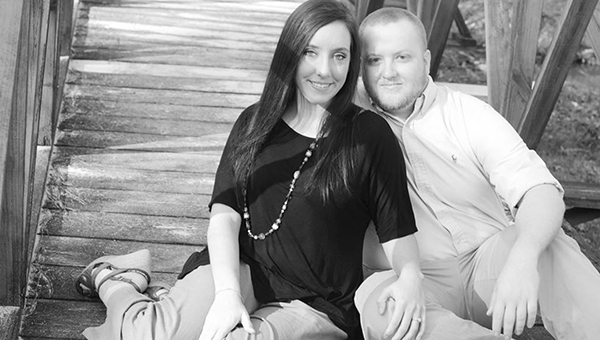 He is the son of Eddie King and Ginnie O’Barr.

She is the granddaughter of Bertile Beasley and the late Bill Beasley, of Brookhaven, and Clifton Rushing Sr. and the late Jo Alice Rushing, of Union Church.

He is the grandson of Kay O’Barr, and the late Dennis O’Barr and Louis and Ruby King, all of Houston.

The prospective groom is a 2008 graduate of West Lincoln Attendance Center where he received a degree in political science. He is currently employed with Rex Lumber Company.

The couple will exchange vows at 5:30 p.m., on Saturday, Sept. 26 at The Gazebo on the Bluff on Broadway Street in Natchez. A reception will follow at the Parkview Church of God.

Donna and Phillip Hemby and Jeff and Dana Paden, of Brookhaven, announce the engagement and approaching marriage of their daughter,... read more