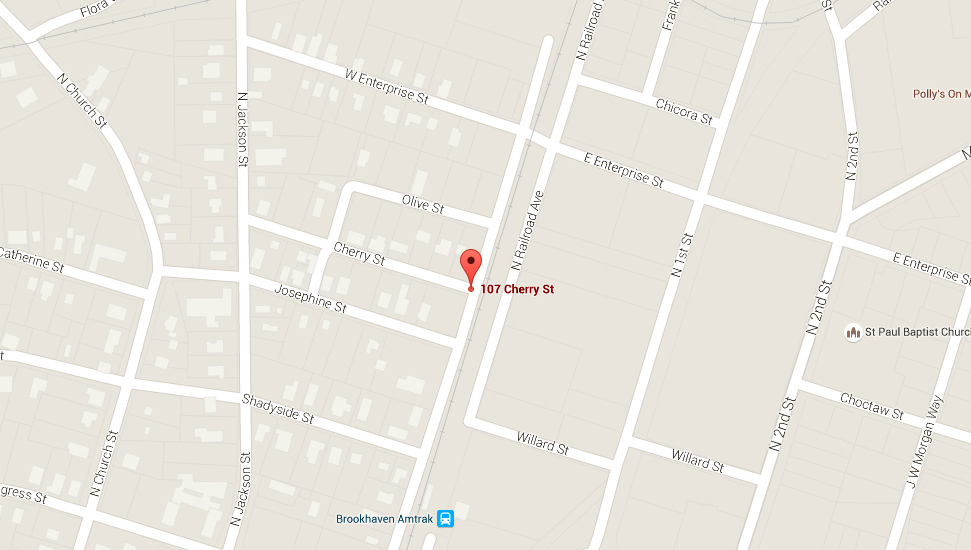 A Brookhaven man was arrested early Monday after allegedly killing a girlfriend he shared a home with, according to Police Chief Bobby Bell.

Police received a call at 1:51 a.m. Monday regarding a domestic violence situation at 107 1/2 Cherry St.

Jeremy Wayne Cupstid, 28, same address as the victim, was charged with murder in her death. He is currently in the Lincoln County jail. There is currently no bail amount listed for Cupstid.

Police confirmed Hudson was a mother with at least one child who was present at the house during the incident. The child, Bell said, is in the custody of the Department of Human Services.

Bell said Hudson was not shot, but could not elaborate on her injuries. McMorris said an autopsy would be performed in Jackson to determine cause of death, the findings of which he expects to receive in the next couple of days. 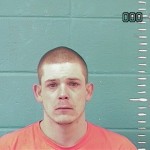 Long-time Rep. Bobby Moak, D-Bogue Chitto, may have lost the election for District 53 to Vince Mangold, but after 32... read more