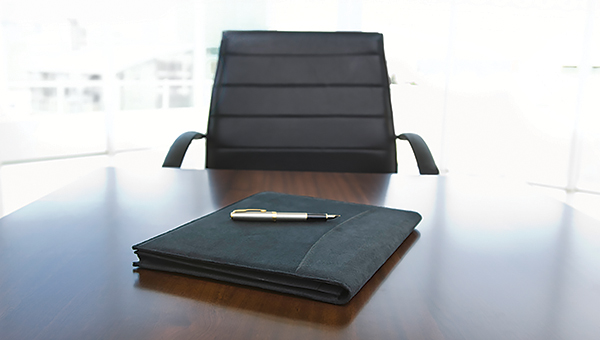 While most government employees are required to work 9-5, nothing prevents elected officials from working as little as they like. There’s no time clock to punch, and the only real accountability comes from their constituents.

Lincoln County Administrator David Fields said elected officials keep track of work hours on their own, and they don’t have a set number of sick or vacation days.

“They don’t turn in a time sheet,” Fields said. “They can work as little or as much as they like.”

Elected officials in Lincoln County keep track of their own time, but their salary is set by the state based on the assessed value of the county. Their pay is set by the Legislature.

Sarah Smith, staff supervisor at the Mississippi Office of the State Auditor, said elected officials do not earn personal leave and can take off when they want. That means nothing prevents them from cutting out early on Fridays or showing up late on Mondays.

Local public officials stressed that while no one demands that they work a full week, the job itself usually does.

“When you’re elected, you report to the people that put you in the job,” said Chancery Clerk Tillmon Bishop. “And whether your office is run properly, that’s the accountability. If they (the public) don’t particularly like the way it’s working, then you won’t have a job for too long.”

Public officials don’t answer to a boss when it comes to day-to-day duties, but they do answer to taxpayers. And one thing every public official knows going into office is that the thousands of people depending on them to do the job well are quick to bring it to their attention.

“Most of the time, it’s not that you’re out of the office that [matters], it’s what you do while you’re there,” Bishop said. “We have people that have lost their job in public office all across the state, and it’s not because of when they weren’t there, but what they do while they are there. The way they treat people, what they have said or done. And a lot like to blame other people for losing the job when actually it’s themselves.”

Newly elected Tax Assessor/Collector Blake Pickering said the potential to take advantage of the system does exist, but he doesn’t believe any elected official in Lincoln County would do so.

“Besides, every four years voters have the opportunity to change that if it did occur,” Pickering said. “I think the system works. When you get into this business, most people involved are trying to help the county. We are here to serve the people who vote for us. The fact that we are elected holds us accountable. If people can’t find us, we won’t be elected again.”

What is also important to note is that not every aspect of an elected official’s job is done onsite at his or her office. Meetings and conferences often take officials away from the courthouse. Depending on the job, a significant portion of the duties are the hands-on sort that are conducted elsewhere.