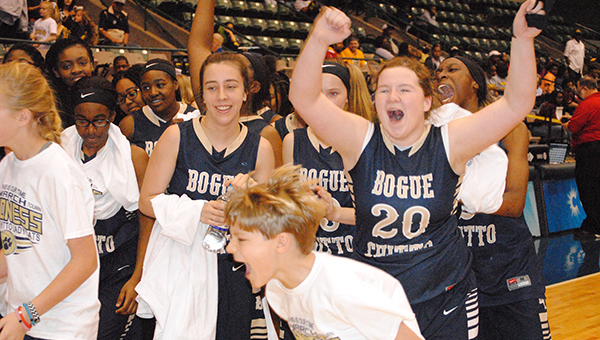 JACKSON – The No. 1-ranked Bogue Chitto Lady Cats advanced to the state title game after clobbering the Biggersville Lady Lions 77-40 Monday in the semifinal round of the Class 1A tournament at the Jackson Coliseum.

“My girls never cease to amaze me,” said BC coach Christi Terrell. “We came out ready to play both offensively and defensively. We shot the ball ready well today against a very good Biggersville team. We are extremely excited to get the win to advance to the state championship game, but as a team we need to regroup and refocus on our mission.”

The Lady Cats’ win was never in doubt, even though the Lady Lions hung around early. The teams traded several baskets before BC pulled away at the end of the first to claim a 17-14 lead. It was all Bogue Chitto after that.

Bogue Chitto continued to scorch the nets in the second half, outscoring Biggersville 36-15 in the final two quarters.

“It feels great to get the win today and advance to the championship game,” said BC senior guard Zariah Matthews. “After falling short of reaching our goal the past three out of four years, everyone on the team is willing to do whatever it takes to win. Now, we have just one game left and we must stay focused.”

Tyleshia Davis was the top scorer for the Lady Lions with 14 points and four rebounds. Jada Tubbs contributed 12 points and had three rebounds. Serra Hinton scored six points. Blake Mitchell and Amber Duncan had three points each. Alex finished with two points and lead on the boards with five rebounds.

“Bogue Chitto has a very good, well-coached team,” said Biggersville coach Cliff Little. “We knew coming in that BC will be the team to beat in the tournament. They are the favorites to win it all this season. My girls did a great job playing today, but we just could not keep up with Bogue Chitto’s hot shooting performance. Overall, we had a great season and we should be proud of our accomplishments.” 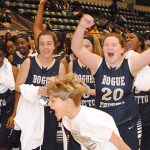 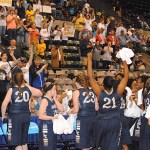 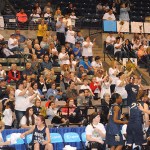 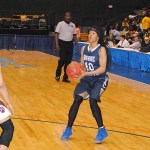 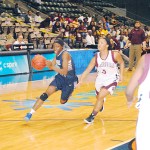 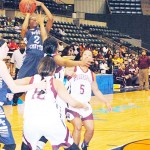 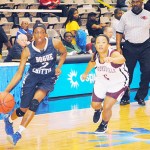 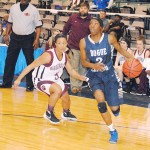 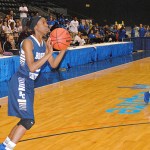