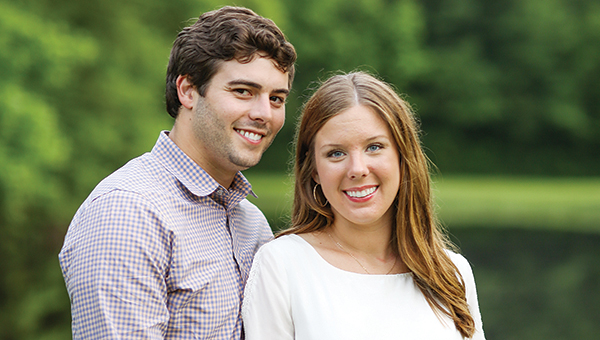 He is the son of Ron and Bobbie Ruhs, of Blair, Nebraska, and the late Sebastian Ricceri Jr.

She is the granddaughter of the late Wayne King, Bruce and Shirley Chamberlain and Don and Darlene Sicks, all of Brookhaven.

He is the grandson of Sandy and Lynn Altheimer, of Rogers, Arkansas, Roy and Lenore Samplawski, of Rush City, Minnesota, John and Barbara Butcher, of Avoca, Iowa, and Sebastian and Laima Ricceri, of Omaha, Nebraska.

The bride-elect is a 2011 graduate of Brookhaven High School. She is also a graduate of the University of Mississippi where she received a degree in integrated marketing communications and a minor in business. She is currently employed with the Brookhaven-Lincoln County Chamber of Commerce as the Brookhaven liaison.

The prospective groom is a 2005 graduate of Blair High School He is also a graduate of Mississippi College where he received master’s degrees in social work and public health administration. He is currently employed with Region 8 as  the Copiah County Center Administrator.

The couple will exchange vows at 6:30 p.m., Saturday, March 19, 2016, at Zion Hill Baptist Church in Wesson. A reception will follow at Old Wesson School.

All friends and relatives are invited to attend the wedding and the reception. Only out-of-town invitations will be sent. 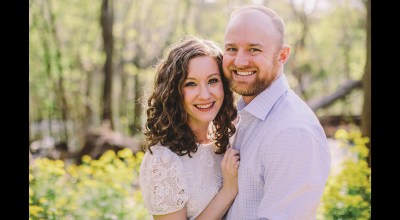 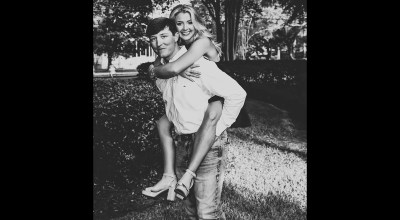 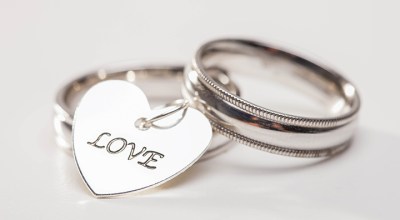 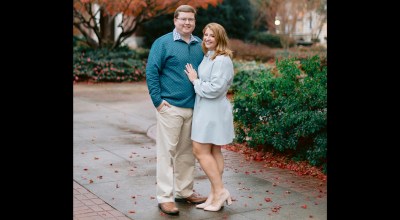