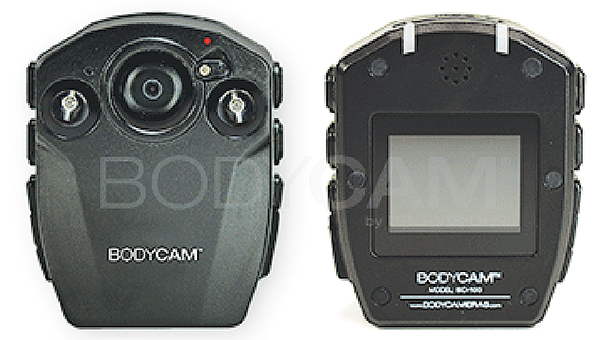 Photo submitted / To protect both officers and the community, BPD will be introducing body cameras over the next month.

In a move to update the department, increase transparency and protect residents and officers alike, the Brookhaven Police Department has invested in body cameras for each officer as well as several vehicle dash cameras.

Police Chief Bobby Bell said every officer will be assigned and wearing his or her camera no later than April 15.

“These cameras will help us in several areas, one is evidence being presented in court — helping us prepare for court cases — and also it will give the people on the street some relaxation knowing that it’s not only for the officers’ protection but the people’s too,” Bell said. “It means they need to be on their best behavior and also the officers need to be on theirs, too.”

“We’ve never had cameras, it has been something we’ve been trying to do in updating our department,” Bell said.

While the dash cameras turn on automatically when an officer cuts the blue lights on, the body cameras must be turned on manually any time an officer deals with the public. Bell decided on the rules and regulations for the cameras based on suggested guidelines from the manufacturer as well as similar cities. The city attorney looked them over, and they were approved in Tuesday’s aldermen meeting.

For instance, any time police enter a house they acknowledge they have cameras running to keep from violating anyone’s right to privacy, Bell said. If officers don’t turn it on, and they engage with the public they have to give a written reason.

“Basically one reason we’re getting them is that we’re having so many problems across the country. We’ve been fortunate here when it comes to police and public communicating, but everything that happens (across the country), eventually it’s going to happen here, and we want to be ready for it,” Bell said. “I think by having cameras it will keep things honest, and the public will feel like they’re being treated fair, and (if they don’t feel that they were treated fairly), there’s a way they can look into or investigate whatever incident happens.”

Officers will wear the cameras as long as they’re on duty, with similar responsibilities as they have for upkeep of duty guns.