He is the son of Carl and Margie Lawrence, of Senatobia. 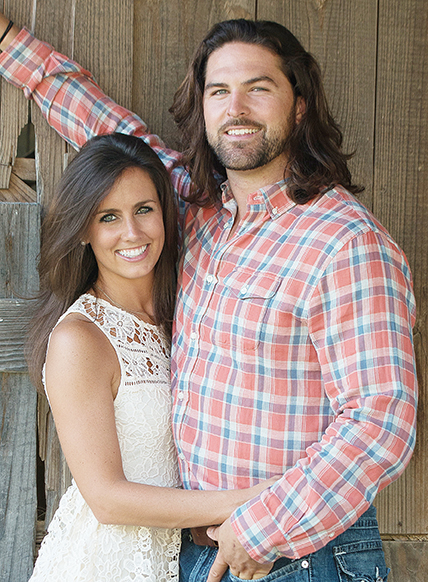 She is the granddaughter of the late Mr. and Mrs. Billy Simpson, of Zachary, Louisiana, and Dee Farmer and the late Matthew Farmer, of Dry Creek, Louisiana.

He is the grandson of Mr. and Mrs. Terry Moxley, of Dunnellon, Florida, and Marlene Lawrence and the late Richard Lawrence, of Senatobia.

The bride-elect is a 2009 graduate of Brookhaven Academy and a graduate of Mississippi State University where she received a degree in elementary education. She is currently employed with Lewisville Independent School District.

The prospective groom is a 2009 graduate of Magnolia Heights and a graduate of Mississippi State University where he received a degree in business administration. He is currently employed with the National Football League.