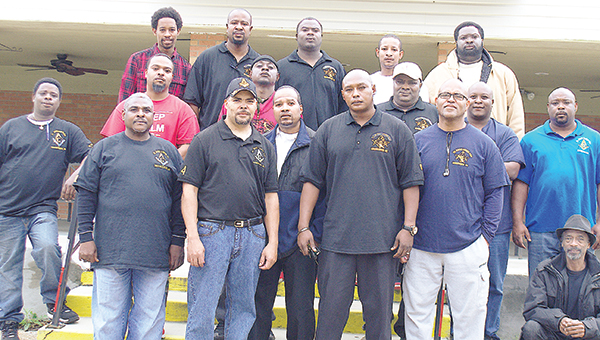 St. Mark Lodge Secretary Catories Howard said the money would go toward repairing the group’s lodge. Originally constructed in 1942, the St. Mark Lodge was struck by a falling tree 10 years ago and has remained unused ever since.

Despite members also paying regular dues, Howard said it has been difficult to raise money for repairs, estimated to cost between $2,200 and $3,200, because the group also tries to host at least three events a year for the community.

“We pay dues and use the proceeds from our fundraiser thing, you know. The public comes first, and we come last,” Howard said. “We are a strong believer in giving back and helping the world. We believe that the measures of a person’s life is the effect they have on others.”

On March 19, they gave out 160 Easter bags to residents at Haven Hall. In December, they gave gifts to more than 100 children at an event at Lipsey School. Howard said that event cost them over $1,000.

The building, located on Washington Street, has been St. Mark Lodge since 1952. Howard said they are committed to repairing the building despite the challenges.