Deputy city clerk is officially off the clock 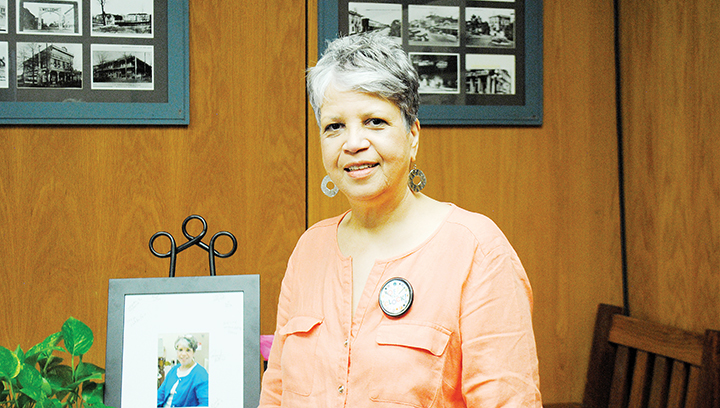 Friends, family, co-workers and city officials held a reception Friday to send Deputy City Clerk Marsha Fairman off with presents, music and plenty of cake and ice cream for her retirement after 28 years of service.

“This time is coming too soon for me,” Brookhaven Police Chief Bobby Bell said at the reception. “I don’t know what I’m going to do.”

Along with Bell, Mayor Joe Cox stopped by and helped secretary Cindy Smith mix punch. The Board of Alderman joined the party to pay their respects, and city attorney Joe Fernald left a note for Fairman, betting she’d be back by September.

Fairman said every day was a new experience while working as deputy city clerk. She loved it, she said, but she’s not going to miss it.

But what will she fill her days with if not helping keep the city’s books and records accurate and organized?

She hadn’t decided on that yet, however, traveling is not out of the question.

“I’ve been living in a structured environment,” she said. “Now, I’m going to take it easy and enjoy life every day.”

One retired water supervisor, Danny Lenny, stopped by to sing for Fairman.

As he sang and played acoustic guitar to Johnny Paycheck’s “Take This Job and Shove It,” the entire room of people laughed and clapped along.

Organizing the reception was a group effort, Smith said. It was a collaboration between Fairman’s co-workers and the mayor’s staff.

“We’ll all miss her,” Smith said. “She just made it easier to come to work.”

“She’s such a good employee and keeps such a bright spirit in the office,” he said. “She will definitely be missed.”

There was plenty of laughter to go around at the reception and hugs exchanged. Some attendees brought their children, who Fairman knew well.

Jinks said the employees and officials in the Brookhaven-Lincoln County Government Complex were more like family than co-workers.

“What you’ve seen here today is what it is every day,” Jinks said. 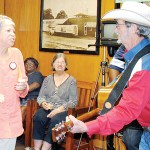 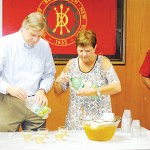 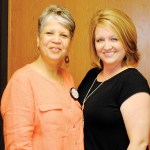 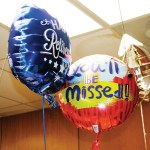 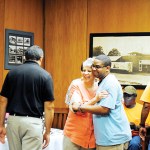 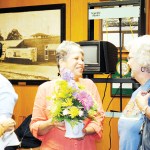 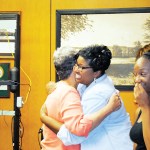 Brookhaven’s sales tax diversion for June was $488,514.10. That number, from data recently released by the Mississippi Department of Revenue,... read more