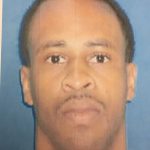 The men, thought to be in the Jackson metro area, are considered armed and dangerous, Capt. Clint Earls said.

Gregory Ponnell Trigg, 38, of Jackson, and Thaddeus Lathomas Jarvis, 33, of the Baton Rouge, Louisiana, are suspected of using a stolen Ford F-250 truck Sept. 20 to crash into a wall of the C Store on Hwy. 51 and make off with the ATM, he said.

Police have issued warrants for the men.

Clint said through the investigation, they now believe the men have firearms in their possession.

Police found the truck used to ram into a wall of the Exxon on fire behind the Jehovah’s Witnesses Kingdom Hall on Field Lark Lane soon after the report of the ATM theft. Police were able to match the vehicle identification number and discovered that the truck had been stolen from Crystal Springs Sept 19. 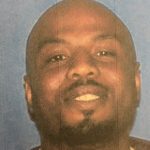 Lincoln County Sheriff Steve Rushing said the men are also suspects in an ATM theft at the General Store in the Loyd Star community in August.

“They took a vehicle and rammed the side of the wall, knocked a hole in the wall and pulled the ATM up from the floor and took it,” he said after the incident.

Deputies recovered the empty ATM and the truck they believe was used in the crime about a mile away from the store on a gravel road off Hwy. 550.

In the latest ATM theft, Rushing said his office has been working with Brookhaven Police Department and also Jefferson County Sheriff’s Office to investigate whether the thefts in those jurisdictions are related. “They’re definitely suspects in ours,” he said. 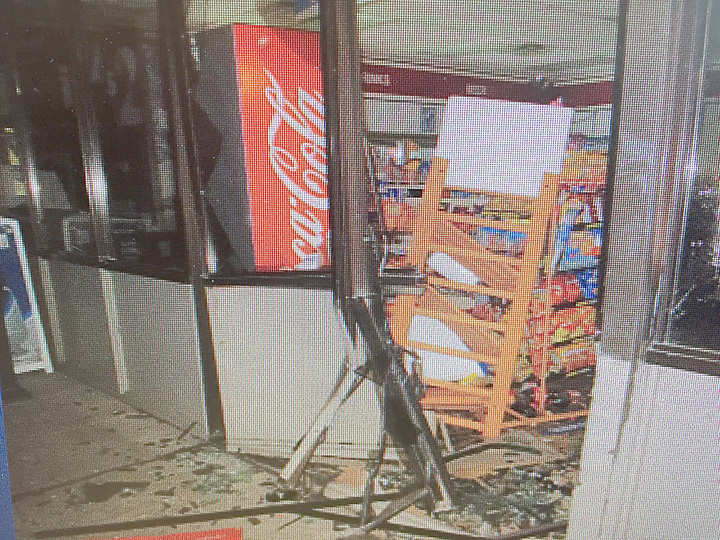 Photo submitted/Suspects used a stolen F-250 to smash into the wall of the C Store on Hwy. 51 Sept. 20 to steal an ATM. Police are looking for Gregory Trigg and Thaddeus Jarvis in connection with the crime. The truck was found on fire at the Jehovah’s Witnesses Kingdom Hall nearby not long after the theft was reported.

A man accused of robbing a Brookhaven resident’s home in 2015 pleaded guilty Monday to one count of burglary of... read more