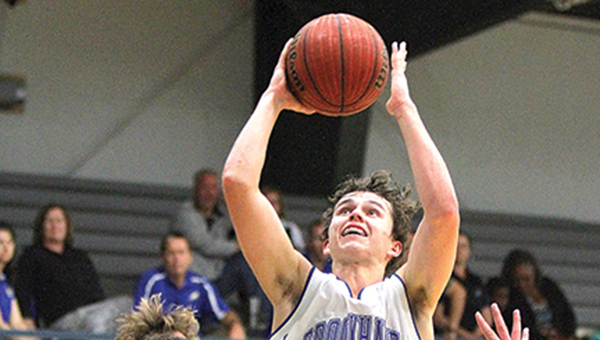 The Brookhaven Academy boys basketball team cruised to an easy victory over Ben’s Ford Tuesday with a score of 66-30.

BA led 16-4 after the first quarter and poured it on for the rest of the game.

The Lady Cougars (1-0) also had little trouble with Ben’s Ford, winning 51-15. It was 22-2 after one quarter and more of the same in the second third and fourth.

The West Lincoln Bears outscored the Wesson Cobras Tuesday night in a close 52-46 game.  “Both teams struggled with their... read more