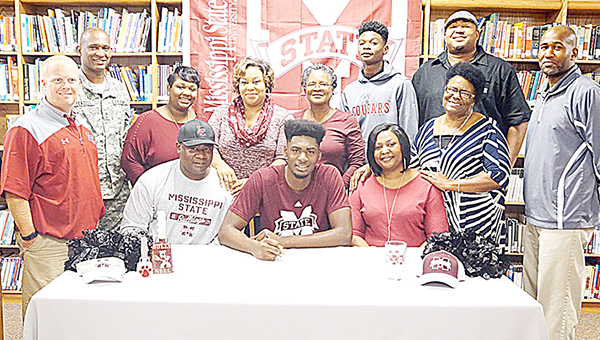 “KeyShawn Feazell, another local product from Mississippi down in Lawrence County, is going to be a very good player for us,” Howland said. “He’s really a phenomenal athlete. His hands are the biggest hands I think of any player I have ever coached at 6-foot-8.”

Action was back and forth throughout the night as the Copiah-Lincoln Community College Wolves suffered their first loss on the... read more