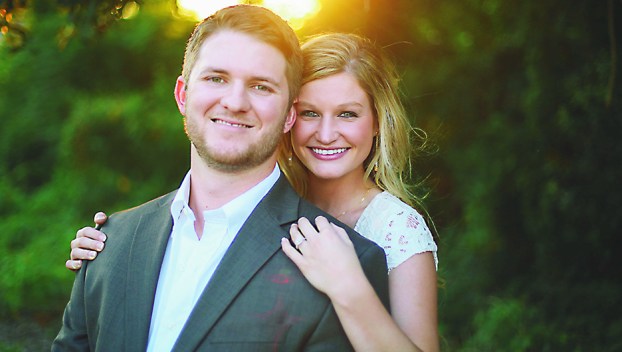 He is the son of Stuart and Karen Chaffin, of Brookhaven.

He is the grandson of the late Houston Foster, Annie Ruth Foster, of Brookhaven, Philip Chaffin and Rouchelle Chaffin, of Natchez.

The bride-elect is a 2011 graduate of Brookhaven Academy. She is currently attending the University of Southern Mississippi, where she is pursuing a degree in human resource management.

The prospective groom is a 2011 graduate of Brookhaven Academy and the University of Southern Mississippi, where he received a degree in business management. He is currently employed with Jones Companies.

‘What do ye more than others’

The stoutest chapter in the whole Bible can be found in Matthew with all 48 verses stinging like the whip... read more