The Bogue Chitto Lady Bobcats took the win over the Lady Cobras in Wesson and were in control from start to finish Tuesday night with a final score of 50-27.

“It was a team effort tonight,” Bogue Chitto head coach Christi Terrell said. “Rebounds were huge, but on offense, we struggled and couldn’t make open shots. I’m proud of the girls’ effort and hustle. Now we need to get ready for the county tournament.”

The game started with the Lady Cobras taking an early lead, but Bogue Chitto senior Tukiyah Godbolt stole the ball from the Lady Cobras to make a lay-up that put Bogue Chitto ahead of Wesson by a score of 16-14 at the end of the first quarter. Wesson freshman Shelbi Maxwell tied the score at the beginning of the second quarter, but the aggressive Lady Bobcat defense controlled the ball and dominated the scoreboard for the remainder of the game.

Bobcat senior Taneshia May ended the night with an outstanding 21 points and 21 rebounds for the game. Other shooters for the Bobcats were senior Charysma Collins with seven points, and five points each for senior Terrah Nelson and sophomore Karly Leake.

For the Lady Cobras, senior guards Mary Allen and Alashya Vaughn were the top scorers with eight points each.  Vaughn and junior guard Jamiya Christmas both put up four points on the board. Vaughn was the top defensive player with eight rebounds and three steals. Vaughn and Allen both had three steals.  The Lady Cobras did not convert the few free throw attempts they had, only shooting one for four from the line.

“I thought we played well offensively and defensively,” Wesson head coach Rusty Newman said. “We got a lot of guys involved offensively, ran good sets and got some easy baskets.  I’m proud of the guys for working hard and I hope they continue to play this well.”

The Cobras led the entire game to take the win over the Bobcats with four players scoring in the double digits. Cobra sophomore forward Jontavius Smith was the top scorer with 19 points. Sophomore guard Shemar Dickerson had 17 points, freshman forward Kenner Bizot had 13 points and sophomore guard JD Allen scored 11 points. Junior guard Brian Thomas chipped in with eight rebounds, four steals and one assist. Smith had six rebounds, two steals and one assist. Wesson got to the free throw often, shooting 20 of 31 from the charity stripe.

For the Bobcats, eighth-grade center William Allen scored 14 points and sophomore forward Henry Thomas had 10 points on the night. Allen was also the top rebounder with seven and also had two steals.  Bogue Chitto shot one for seven from the free throw line. 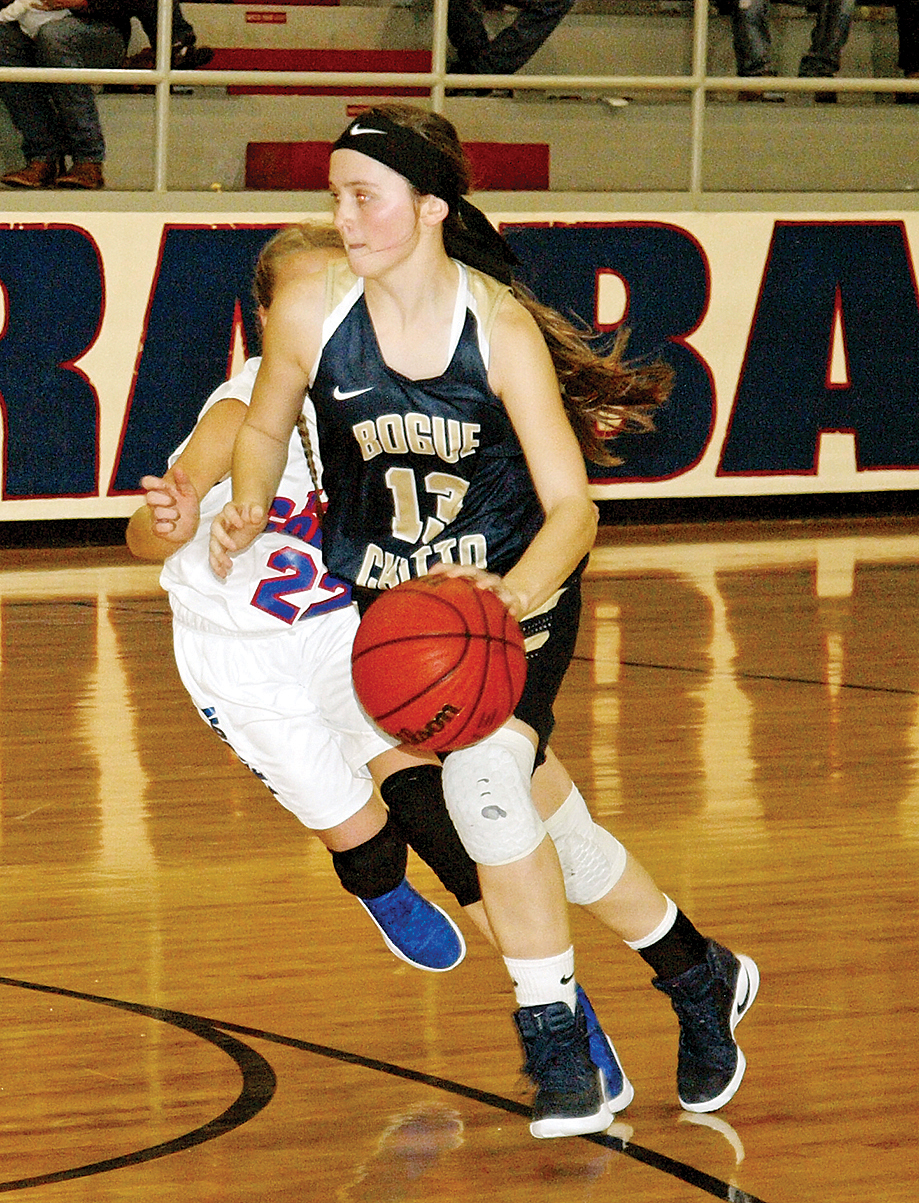