A motion hearing for Lawrence Wilson, 24, was continued and his trial was scheduled for March 20.

Wilson has been charged with a felony before. On. Jan. 24, 2011, Wilson was sentenced to 15 years, eight to serve, with five years of post-release supervision for robbery and conspiracy.

A plea hearing for Tristen Toby Dillon was recently continued. Circuit Court Clerk Dustin Bairfield was unsure of when his next hearing would be, but he said it would likely be on Jan. 9.

During the same period, the pair are alleged to have broken into a home on California Road. Wallace is scheduled to go to trial on Feb. 14.

Dillon is also accused of conspiring with Nicolas J. Newman to break into Mamie Martin Elementary School on July 12, 2016 with the intent to steal.

The defense attorney for Marcus Foster was out on medical leave, and his hearing was postponed.

Foster was indicted on Nov. 20 for the charges of burglary and conspiracy. He is alleged in the indictment to have conspired with William Edward Jackson and Amber Inell Ard conspired to break into an unoccupied residential building on Jackson Liberty Drive with the intent to steal on June 14, 2015.

In Mississippi, burglary of a dwelling is a felony subject to up to 25 years in prison, while a person charged with burglary of a non-dwelling can be sentenced to up to seven years. 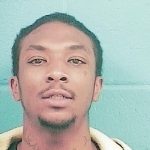 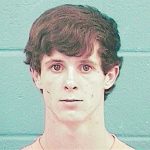 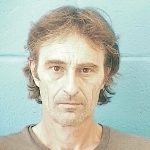 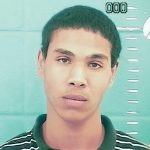 Haven to show double feature of “Elf” and “Christmas Vacation”