Supervisors get a look at fire district map

For the first time in 10 years, Lincoln County will have an updated fire district map.

County engineer Ryan Holmes presented the first draft of the map to the Lincoln County Board of Supervisors Monday. District 1 Supervisor Jerry Wilson was absent from the meeting.

Holmes said the update came at the request of the supervisors.

This is the first time all districts are on one map with legal descriptions identified in the GIS, or geographic information system. Holmes, as well as county fire coordinator Clifford Galey and supervisors Doug Falvey (District 5) and Eddie Brown (District 4) are the team producing the map.

“The map will also identify areas outside the five-mile coverage area and identifies areas that overlap,” Holmes said. Using the GIS mapping, users have access to new proximity analysis software to explore different scenarios quickly, which took weeks of field work or office calculations before then, he said. The GIS tool will also give users the ability to create maps with presentation quality for submission to the state rating bureau if necessary.

The map is currently being used for planning. “Ultimately, it will be used by a number of agencies,” Holmes said. “We have been working for several years to fully implement our E911, tax mapping and GIS. This is another piece of the puzzle that will be included in the database.”

Holmes and Galey have also created a new 911 address map book which will be updated quarterly. There are plans to have a work session in January to discuss the new map in more detail, Holmes said. 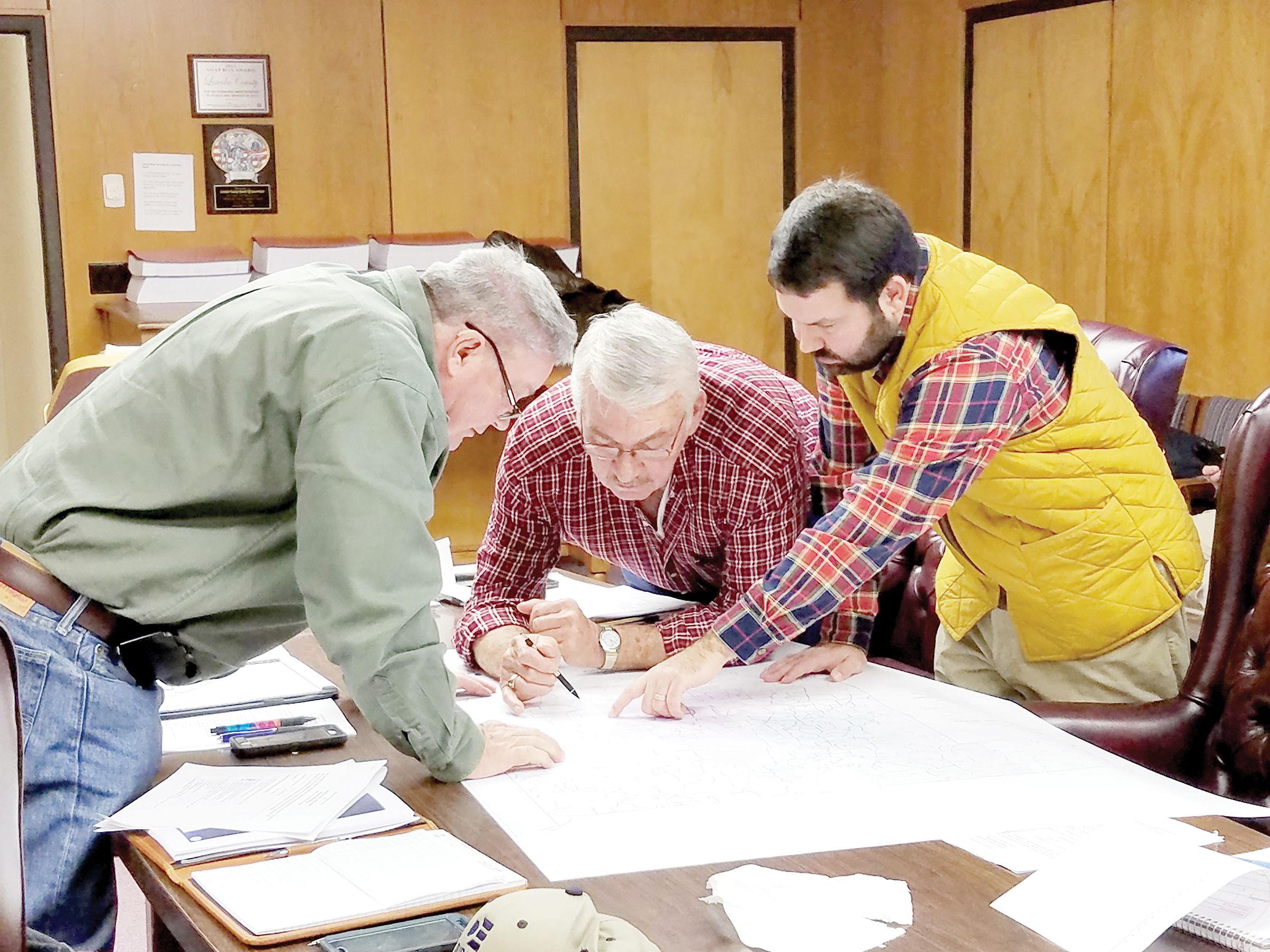 A familiar face will be back on the diamond in the spring at Bogue Chitto High School. The Lincoln County... read more