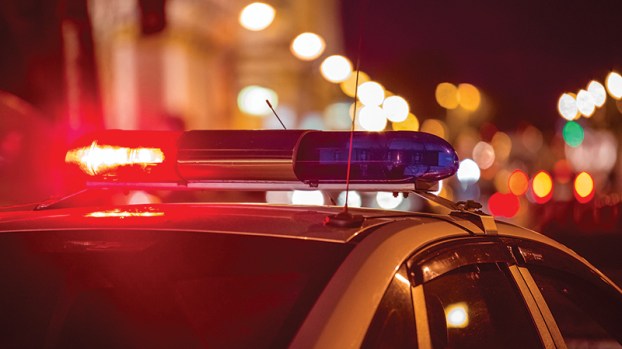 Harper’s husband, Jerry B. Harper, 75, was taken to the Jefferson Davis County hospital and then transported to Forrest General in Hattiesburg. His injuries are not life-threatening, but a condition is not available at this time.

Evans was a passenger in the Harpers’ car.

No cause of the crash has been determined, Poulos said.

A man without faith only trusts in himself

Paula White, the woman who reportedly led Donald Trump to Jesus Christ, will pray at the president-elect’s inauguration ceremony. She... read more