A Brookhaven nursing home volunteer has been arrested for fondling a vulnerable adult following his indictment by a Lincoln County grand jury.

Cason, of Brookhaven, is charged with one count of fondling of a vulnerable person. He was booked into the Lincoln County jail with a bond set at $50,000.

The indictment accuses Cason of touching the buttocks of a resident for the purpose of gratifying his lust while working as a volunteer at a nursing center in Brookhaven. If convicted, Cason faces up to 15 years and up to $5,000 in fines.

The case is being investigated by John David Flowers and will be prosecuted by Special Assistant Attorney General Katie Moulds of the Attorney General’s Medicaid Fraud Control Unit. 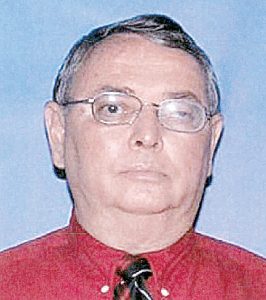 ATLANTA (AP) — Forecasters say a winter storm system could blanket much of the South with a wintry mix of... read more