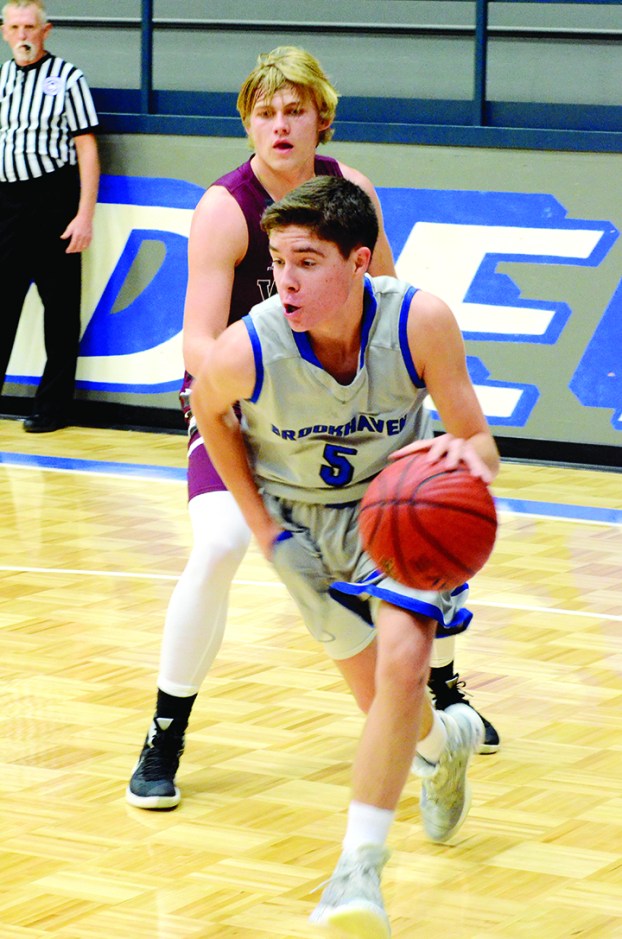 The Brookhaven Academy Cougars and Lady Cougars were hitting on all cylinders Thursday evening as the visiting Wilkinson County Christian Academy Rams came calling. The Cougars got things going in the second half on their way to an eventual 69-28 win. The Lady Cougars stayed hot posting a 58-12 victory.

The BA Cougars (15-5) looked a bit sluggish in the first half of play and took a narrow four-point lead to the locker room at the intermission. With some words of encouragement from head coach Josh Watts, a different Cougar team showed up defensively in the second half, holding the Rams to just four points total in the second half as they ran away with the win by a score of 69-28. Ethan Nations led the way for BA with 19 points, five assists and seven steals. Cade Brown added 17 points and Dawson Flowers had nine points to go along with five assists and five steals. Hutch Holden had 13 points to lead WCCA.

The Lady Cougars (14-7) jumped out to a 21-8 first quarter lead and cruised along the remaining three quarters to pick up the 58-12 win. Jana Case and Anna Michael Smith led the way for BA with nine points each. Sissy Byrd had eight points and Kailyn Jordan chipped in six. Sophie Wilson picked up seven steals on the defensive end. Indyia Ford led WCCA scoring with six points.

The BA Lady Cougar JV squad came in quick and left no doubt in a convincing win over the WCCA Lady Rams by a score of 46-14. AB Warren led the Lady Cougar attack with seven points. Emma Hill followed with six points and Madi Smith scored five points.13 different players for BA scored in the game.

The BA JV boys rebounded in high fashion from an earlier week setback overwhelming the Rams by a score of 69-31. Brady Spring paced the BA scoring attack with a game high 20 points in the win.

BA will be back at home Saturday looking to avenge a narrow loss earlier this season to Central Hinds Academy. Game action starts at 2 p.m. with the seventh-grade girls contest.