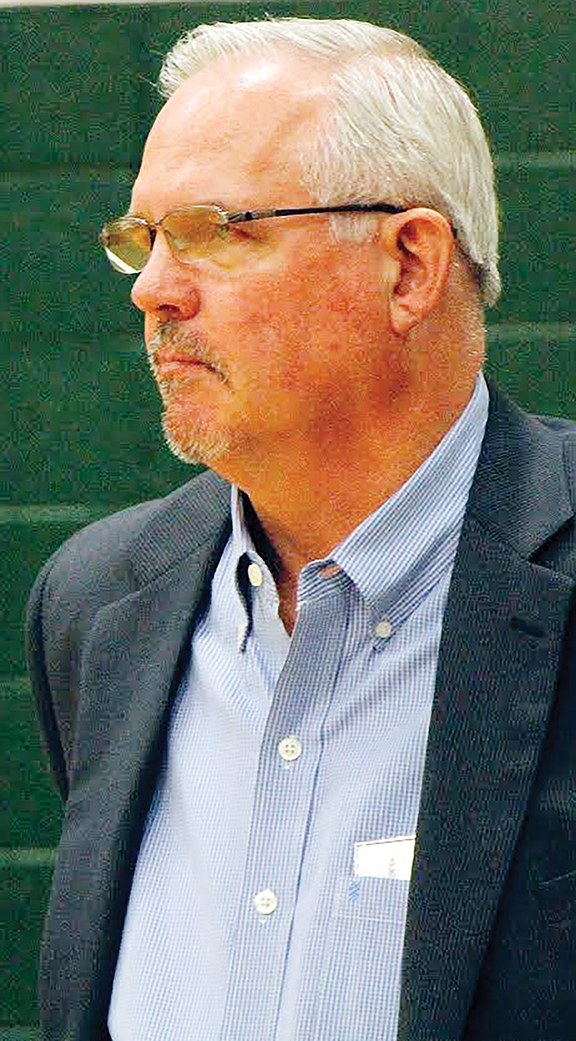 MERIDIAN — In his 40th year at the helm for the Lady Wolves of Copiah-Lincoln Community College, head coach Gwyn Young reached yet another milestone, 900 career wins.

The impressive stat came after the Lady Wolves defeated Meridian Community College 76-70 on the road Thursday night. The elusive number came just five years after Young reached 800. The win moved the Lady Wolves to 13-1 on the season.

“This game wasn’t more important than the first win or the 99th win, we want to win every time we go out,” said Young. “With that being said, I am very proud of what we have done as a program here. There are so many people that support us and have came together over the years to get us here.”

Coach Young has earned multiple accolades throughout his 40 career including seven MACJC State Championships, seven Region XXIII Titles, and seven NJCAA National Tournament appearances, including a fourth place finish. Young has been named MACJC Coach of the Year on numerous occasions and Region XXIII Coach of the Year seven times. Young has also been inducted into the Copiah-Lincoln Sports Hall of Fame, MACJC Sports Hall of Fame, and the NJCAA Women’s Basketball Hall of Fame.

“We just like to work hard here, and we don’t want to be out worked,” said Young. “We hope to get our players in line to graduate and do everything we can to get them prepared for the next level, and we’ve been lucky to get great players that bought in to the program…when everybody does that great things will happen.”