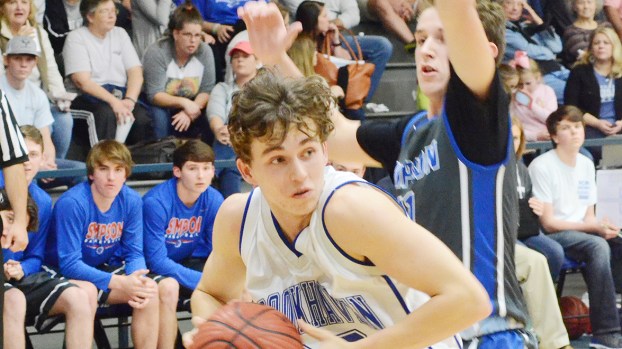 The Brookhaven Academy Cougars faced a familiar opponent in Adams County Christian School as they battled for the No. 3 seed of the District IV AAA tournament Saturday afternoon at John R. Gray Gymnasium.

With a strong second quarter surge and some key stops down the stretch, the BA Cougars were able to hold off the Rebels for the 53-50 win.

The BA Cougars (24-11) used a 20-12 run in the second quarter and fought off a late run from the ACCS Rebels to pick up the win 53-50 and the No. 3 seed in the south state tournament starting Tuesday.

With the win the Cougars will face the No. 2 seed Silliman Institute on Wednesday at 5:15 p.m. in the south State tournament being held at Simpson Academy. The winner of the matchup will face the winner of Columbia Academy and Central Private School Friday night with tipoff of that game set at 7:45 p.m.