Funeral services for Charles Edward Martin, of Brookhaven, are Wednesday, Feb. 15, 2017, at 11 a.m. at Riverwood Family Funeral Service in Brookhaven.

A memorial gathering and visitation will be Wednesday, Feb. 15, 2017, from 9 a.m. until time of services at the funeral home.

Mr. Martin, 64, died Saturday, Feb. 11, 2017, at Countrybrook Living Center. He was born Sept. 23, 1952, to Marvin Martin and Alvie Martin Meyers. He worked in the oilfield and was handyman and truly a jack of all trades. He was part of the Kingdom Hall of Jehovah Witness.

If you would like to leave a word of sympathy to the Martin family, you may do so at www.riverwoodfamily.com 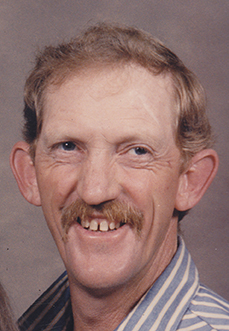