Literary Arts students of the Mississippi School of the Arts, including Christopher Aaron of Bogue Chitto and Shelly Castilaw of Wesson, recently received over 40 awards in the prestigious Regional Scholastic Creative Writing Competition.

Christopher Aaron of Bogue Chitto received one Silver Key and one Honorable Mention. Shelly Castilaw of Wesson, who — in addition to two honorable mentions ­­— received one Gold Key, will advance to the national competition.

MSA students received six Gold Keys, 17 Silver Keys and 18 honorable mentions, in addition to one of only nine Senior Portfolio winners and one of only five American Voices Nominations/Best in Show.

The Scholastic Art and Writing Awards are presented by the Alliance for Young Artists and Writers, a nonprofit whose mission is to identify students with exceptional artistic and literary talent, and then present their remarkable work to the world.

The Eudora Welty Foundation is the state’s affiliate for the writing awards, working in partnership with the Eudora Welty House, a museum of the Mississippi Department of Archives and History.

Through the awards, students receive opportunities for recognition, exhibition, publication and scholarships.

A total of 16 MSA students won awards in this competition. 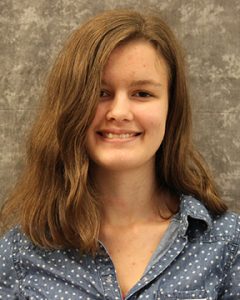 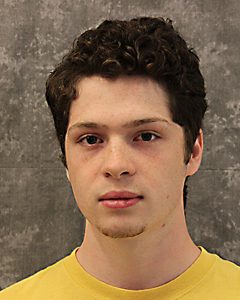 The sight of motorcycles riding in the neighborhood gets the community’s attention, especially the children. The Deep South Riders experience... read more