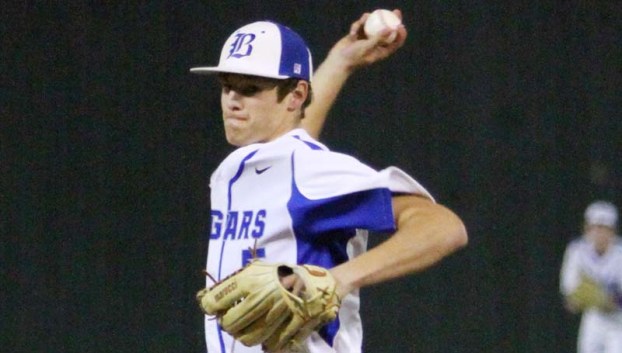 The Brookhaven Academy Cougars were looking to win back-to-back games and knock off the Prentiss Christian Saints for the second time this season. The Cougars accomplished both goals, defeating PCS by a score of 8-4.

BA carried a 3-0 lead through three innings only to see the visiting Saints post a run in the fourth to tie the game in the fifth inning. The Cougars responded in the bottom half of the fifth with five runs on their way to the 8-4 victory.

Taylor Freeny, Dawson Flowers and Justin Burt led the way for BA with two hits each. Freeny had two RBI to his credit. Fisher Warren and Madison Smith both added singles for the Cougars.

Seventh-grader Caston Thompson pitched four strong innings for the Cougars, giving up just one run and striking out six Prentiss batters. Madison Smith picked up the win in relief of Thompson by striking out seven batters in three innings of work.

“I thought Caston (Thompson) did a great job on the big stage for the first time,” BA head coach Tyler Parvin said. “We needed innings from him and he responded with a great outing.”

Brookhaven Academy is back in action Tuesday as they travel to Gallman to take on Copiah Academy. First pitch is scheduled at 5 p.m. with junior varsity action followed by the varsity game at 7 p.m.