A Republican contender for Brookhaven’s top law office filed a statement of intent Friday on the last day of the qualifying period for the upcoming municipal election.

Jason Gaskin, a part-time deputy with the Lincoln County Sheriff’s Office, is the only Republican running for the police chief seat. Three Democratic candidates — incumbent Bobby Bell, Randy Belcher and Kenneth Collins — qualified Jan. 3 on the first day statements of intent could be filed.

The primary election is May 2. If no one gets 50 percent of the vote plus one, there will be a runoff election, which will be May 16.

If there is a runoff, voters must stick with whatever party they voted in the primary.

Gaskin will face the Democratic winner at the general election June 6. 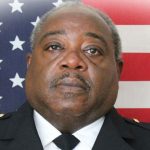 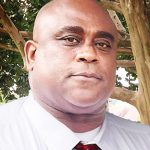 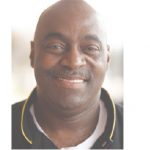 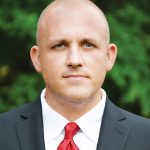 John Roberts Jr., a Republican who had been seeking the Ward 4 seat, qualified to run against incumbent Mayor Joe Cox. The Republican winner in the mayoral race will face David D. Smith, a Democrat.

The Ward 5 alderman race was decided Friday as incumbent Fletcher Grice ran unopposed. This will be Grice’s second four-year term as alderman.

In Wesson, two city aldermen will continue to hold their current seats. Incumbents Billy Ellison in Ward 3 and Michael R. King in Ward 4 are running unopposed in the Wesson election.

All of the candidates in Wesson run as independents since Copiah County doesn’t have an active Republican or Democratic committee.

The general election will include the party primary winners and any independent candidates.

Residents can register to vote in the municipal election up to 30 days prior to the election. That can be done in the Lincoln County Circuit Clerk’s office during business hours, Monday through Friday from 8 a.m. to 5 p.m. or at the Brookhaven City Clerk’s office on Saturday, April 1, from 8 a.m. to noon.

Those qualified to run in the upcoming municipal elections include:

(all candidates are running as independents)

Mercier returns to court in May

A former treasurer of the Bogue Chitto volunteer fire department indicted for embezzlement is expected to go before a jury... read more