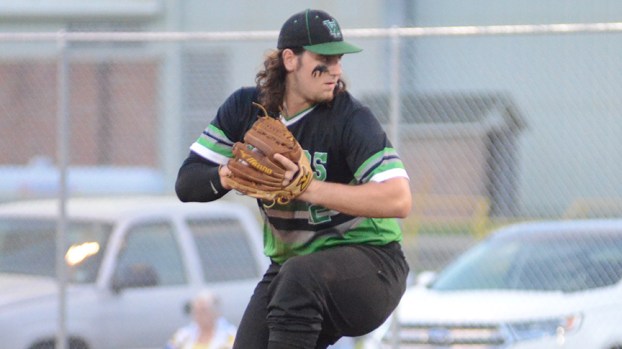 The West Lincoln Bears started the season on fire, winning their first 13 games and looked like one of the best teams in the area.

The Bears faced a tough team in Clarkdale in the opening round of the 2A state playoffs and lost both games. West Lincoln dropped game one 20-0 and were shut out again in game two, falling by a score of 11-0.

The sweep ends the 2017 season for West Lincoln as the Bears finished with an 18-9 overall record and 10-5 record in district play.

Things got out of hand for West Lincoln in the first inning as Clarkdale punished the Bears with 17 runs and put the game far out of reach.

The Bulldogs added three more runs in the bottom of the second and sealed the victory as their hitting and pitching put West Lincoln in an early hole and won 20-0.

Senior Kellen Spann pitched a great game for Clarkdale, going four innings and giving up no earned runs on seven hits, no walks and six strikeouts.

Game two of the playoff series would go much differently than the first game. West Lincoln fought until the very end in game two and trailed 3-0 heading into the seventh and final inning.

The strong pitching performance from Bivens kept the Bears in the game. The senior pitched 5.2 innings and gave up three runs (one earned) on two hits, three walks and struck out seven.

Sophomore Gavin Burris came on in relief for Bivens and pitched the final 1.1 innings.

Only leading by three runs in the top of the seventh, Clarkdale pounced and took control of the game. They put up eight runs to win the game 11-0 and advance to the second round of the playoffs to end West Lincoln’s season.

Bivens and Fielder had the two lone hits for the Bears.

Junior Easton Rainer pitched a great game for Clarkdale, going the complete seven innings, giving up no earned runs on two hits, one walk and 10 strikeouts.

Haley Nations led the Lady Jackets to a win in the first game in the opening round Saturday of a... read more