Not only do some candidates running for public office in the municipal elections this year owe taxes on personal property, some owe for businesses they own as well.

Several candidates are listed through the Secretary of State’s office as business owners, and some of those businesses appear on the Lincoln County property tax rolls with balances due for 2016 taxes.

On Wednesday, Marilyn Dow-Harris, John S. Roberts Jr. and Rusty Yates showed money due to the county, city and school for the 2016 tax year under their business names. Yates, Dow-Harris, Roberts and Gene Buckles also owed property taxes under their personal names.

Yates, who is running as a Republican for the Ward 4 alderman seat, brought his overdue balance current Wednesday afternoon.

“It’s past due. It’s not delinquent,” he said. “There’s a huge difference.”

Yates, who owns multiple businesses, chooses to forgo the payments that are due in February, he said, but makes sure to pay the balances and the penalties before the absolute deadline — the Friday before the last Monday in August. That’s when parcels are marked for a tax sale.

“The penalties are nominal for what else you can do with that capital,” he said.

Yates said other entrepreneurs do the same thing. Roberts and Buckles both said Tuesday that’s why they still had unpaid balances for the 2016 taxes, which were due in February.

“There only two months late,” Yates said. “It’s not unusual. It’s almost like using it as a loan. As long as it doesn’t go to a tax sale … and it doesn’t get out of hand.”

He also owed $3,751.33 as Earl C. Yates III for a parcel of property at 107 West Court St. Quality Cleaners is listed at that address.

Dow-Harris, who is running as a Democrat for the alderman-at-large seat, owes $1,050.20 under her name for several parcels.

Harris Enterprises, which lists Harris-Dow as incorporator, shows a balance due of $52.87 for a parcel of 8.93 acres on Madison Road.

Roberts, who is running as a Republican in the mayoral race, owes $4,346.56 for his personal property taxes, but also $153.21 through Mignon’s Way LLC for 24.30 acres. The address is not listed, however a legal description puts it near Belt Line Road and Hwy. 51.

He also owes $3,021 through Mignon’s Honor LLC for a parcel of property on Kraner Lane. Roberts is listed through the Secretary of State’s office as the registered agent and member for both businesses.

Buckles, who is running as a Republican for the Ward 6 alderman seat, owes taxes on several properties. He said he usually pays his overdue balances in July or August. 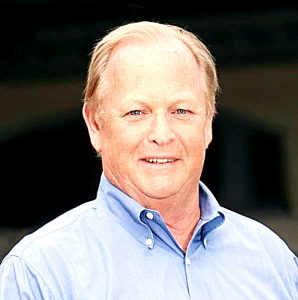 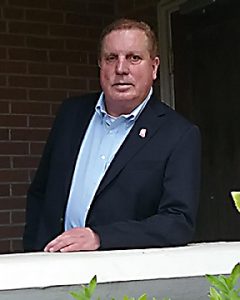 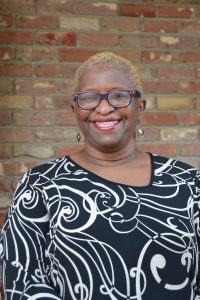 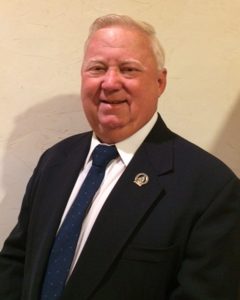 Three candidates behind on property taxes

At least three candidates running for public office owe property taxes for the past year. A search in the Lincoln... read more