Pedestrian killed on I-55 identified

State troopers have identified a man killed Sunday on I-55.

Henry said Ward was hit about 1:37 a.m. about three miles north of the Lincoln County line by the rest area just north of the Wesson exit. He said the driver, who was traveling from New Orleans to Illinois, said the man “looked like he was trying to run across the interstate.”

The driver called 911 after Ward was hit, Henry said.

Police did not find identification on the victim and his body was sent to the state crime lab.

The fatality remains under investigation by the Mississippi Highway Patrol. 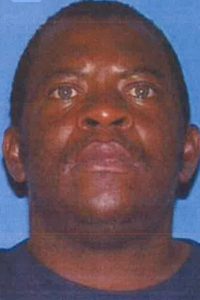