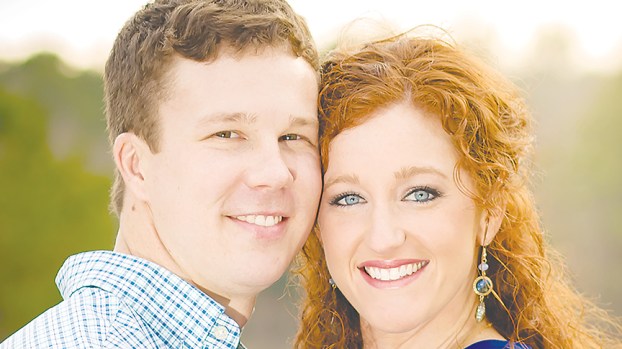 Wayne and Shawana Moak of Brookhaven announce the engagement and approaching marriage of their daughter, Carrie Moak, to Cody Miller.

He is the son of Carl Miller and Donna Forrest of West Point.

The bride-elect is the granddaughter of Eugene and Sue Moak of Brookhaven, and Jackie and Peggy Poole of Brookhaven.

Miss Wilson is a 2010 graduate of Loyd Star Attendance Center and a 2012 graduate of Copiah-Lincoln Community College. She is also a 2015 graduate of Mississippi State University with a bachelor’s degree in chemical engineering. She is currently employed as a sales representative for Nalco.

The prospective groom is the grandson of Johanna Forrest of West Point, the late Jack and Elizabeth Miller, and the late Milford Forrest.

Mr. Davey is a 2008 graduate of West Point High School and a 2013 graduate of East Mississippi Community College with a degree in industrial maintenance. He is currently employed as an electrical and instrumentation technician at International Paper.

The couple will exchange vows Saturday, May 13, 2017, at 6 p.m., at the home of Bryan and Sonya Calcote, 1047 Lott Smith Drive, Wesson. Friends and family are invited to attend. Invitations were sent to out-of-town guests only.

Mr. and Mrs. Frank and Michelle Harper of Brandon announce the engagement of their daughter, Sarah Harper, to Jennings Mills.... read more