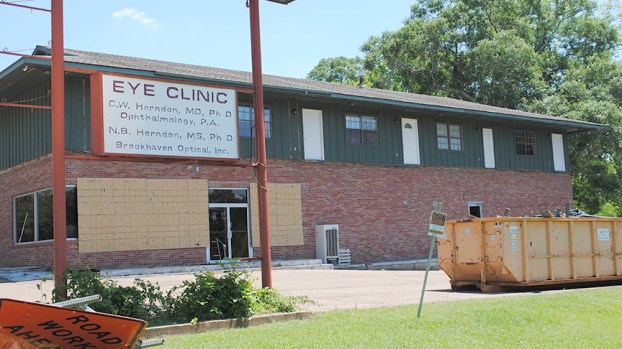 Those plans call for upgrading the upstairs apartments which have been empty for several months now, renovating the downstairs for commercial use and  giving the outside of the building a makeover.

“We’re going to give the building a New Orleans style look. I think it will be an asset for the city of Brookhaven,” Elliot said.

The plans could be on hold due to commercial zoning issues, according to Brookhaven building inspector David Fearn.

The Board of Aldermen will review the central business district and possibly expand the district to include the property in question. If that happens, then the owners can move ahead with their plans, Fearn said.

The Brookhaven Planning Commission will meet May 25. If the commission approves the matter, they’ll send a recommendation to the Brookhaven Board of Aldermen.

Cameras are ‘insurance’ for cops