Trial set for man in touching child case; another serving time for contact with minor

A Bogue Chitto man indicted for touching a child for lustful purposes is set for trial in Lincoln County Circuit Court June 20.

A Lincoln County grand jury indicted him during its August 2015 term, saying in the indictment that Kelly “did handle, touch or rub” a girl under the age of 16.

His trial has been reset several times, once because it was left off the docket, according to court documents.

Another Bogue Chitto man, Joshua Holifield, was recently sentenced to 30 days and two years of good-behavior probation — which means not committing another crime, not owning, carrying or concealing a firearm and not using or possessing illegal drugs — after pleading guilty earlier this month to contributing to the delinquency of a minor, which is a misdemeanor.

Holifield, 19, is serving his time in the Lincoln County jail.

He must also pay a $500 fine and court costs, according to court documents.

He was originally indicted by a Lincoln County grand jury in 2015. The grand jury, in its indictment, said in the first count that Holifield did “feloniously handle, touch or rub with his hand and/or other part of his body” a female younger than 16.

The indictment for the second count said that at least once between June 1 and Nov. 3 of 2015, Holifield had sex with the girl, who was at least 14 but under 16 at the time, according to court records.

A motion was submitted by Assistant District Attorney Diane Jones May 4 for count one to be amended to the reduced misdemeanor charge. Count two was ordered nolle prosequi, which means Holifield was not prosecuted on the sexual battery charge. 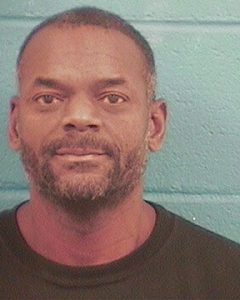 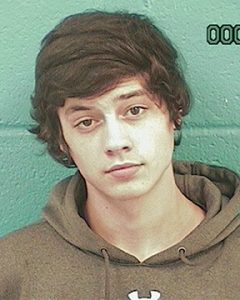 ‘I don’t want to leave them that soon’: Cook at Enterprise Attendance Center finds diet motivation in mother’s death

Bernice Johnson’s mother died from obesity-related health problems and she didn’t want to follow in her footsteps. So she’s doing... read more