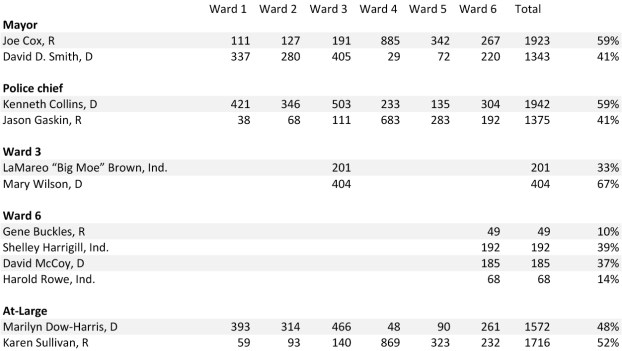 3 women elected to Brookhaven city board of aldermen

Voters Tuesday made their choices known for Ward 3 and 6 and alderwoman-at-large.

Incumbents Mary H. Wilson and Karen Sullivan will both keep their seats, and Shelley Harrigill will join them on the board.

This will be Wilson’s fourth term as alderwoman of Ward 3. Wilson, 59, was first elected to office after winning a special election in 2004 to fill the unexpired seat of her husband, Rev. Jerry Wilson, who was elected as a Lincoln County supervisor for District 1.

“I want to thank the Lord,” she said after learning she’d won. “And thank the people for coming out.”

Harrigill, 38, a first-time candidate, defeated four others on the ballot to win the Ward 6 seat. Harrigill ran as an independent against Republican Gene Buckles, Democrat David McCoy and independent Harold Rowe. It was a close race, decided by absentee votes. Only five votes separated Harrigill from McCoy before those were counted and added to the totals. The final unofficial vote was 192 for Harrigill and 185 for McCoy. Rowe received 68 votes and Buckles received 49.

This will be Sullivan’s third four-year term. She was married to the late Doug Sullivan for 46 years. He was a former Brookhaven High School football coach and former mayor of Brookhaven.

“I am honored and deeply grateful to the citizens of Brookhaven for allowing me to serve them for four more years,” Sullivan said. “During my campaign, I enjoyed visiting with many kind people in all six wards. It is a privilege to represent each one of them, and I look forward to working on their behalf.”

Several winners were determined in the primary election. Ward 1 alderman is Democrat Dorsey Cameron. Ward 2 will be served by Democrat Shannon Moore and Republican Jason Snider won the Ward 4 seat.

Ward 5 alderman Fletcher Grice, a Republican, did not have an opponent. 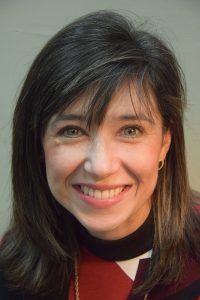 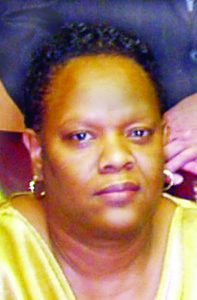 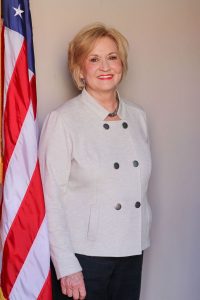