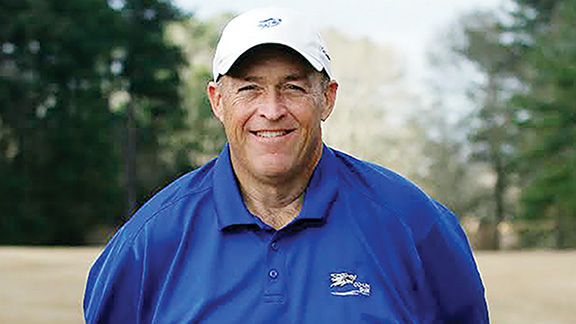 ATLANTA, Ga. — The GCAA in conjunction with Golf Pride Grips announced Tuesday the six outstanding collegiate golf coaches receiving the Dave Williams National Coach of the Year Award presented by Golf Pride Grips. Golf Pride Grips will present the coaches with their awards during the Hall of Fame Banquet at the GCAA National Convention on Dec. 11.

In his 16th season at the helm, Ross has led the Wolves to another successful season. The team won the 2017 NJCAA District D Golf Championship along with two additional team titles. It was runner-up in three events and only placed outside the top five once this season. In May, the Wolves traveled to Mesa, Ariz. to compete in the NJCAA DII National Championship where the team finished 11th. Ross is a member of the PGA of America Gulf States Section. He also serves as director of golf operations at Wolf Hollow Golf Course in Wesson.

Fishing in area lakes slows down

Below are the most current reports on the fishing conditions  in the local area. Information courtesy of the Mississippi Department... read more