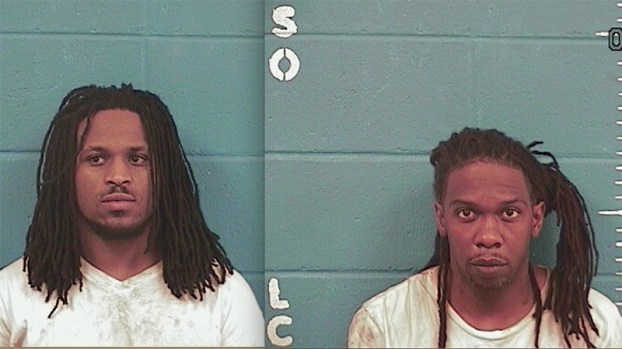 Two Jackson men have been charged with aggravated assault in the shooting of a Brookhaven man Monday afternoon.

The 24-year-old victim is recovering at University of Mississippi Medical Center, said Brookhaven Police Chief Bobby Bell. He underwent surgery Monday and is stable, Bell said. However, he may require additional surgery.

Police responded to the call of a shooting at 447 North Dr. Martin Luther King Drive shortly before 3:30 p.m. It appears the victim, who did not live at the address, was shot outside the house, Bell said. Police located the two suspects in the attic of the house shortly after the shooting. Bell said the men appear to have been visiting relatives at the home when the shooting occurred.

The victim was shot multiple times, he said.

Police have not determined a motive and the case remains under investigation.

Two Jackson men have been arrested on charges stemming from a shooting shortly before 3:30 p.m. Monday on Dr. Martin Luther... read more