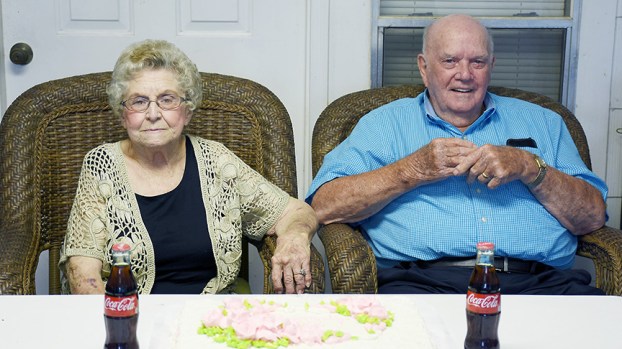 Pat and Eloyce Porter celebrated 70 years of marriage on June 7, 2017.

They had a double ceremony with Paul and Lucy Smith at the pastorium of New Prospect Baptist Church. After the ceremony, the two couples went to Ms. Lucy’s sisters house to share a Coke.

The Porters have been blessed with four boys; Ronnie, Randy and Jeff, all of Brookhaven, and Terry, of Brooklyn, New York.

In 1960, Pat, along with his brother Paul Porter, opened Porter’s Body Shop on Hwy. 51 in Brookhaven. The shop was there until June 1977 when they built the present shop on Hartman Street.

Through the years, Pat and Eloyce have been blessed with a large family.

They were surrounded with family who sat and listened to them tell the story of how they met and their wedding day.

At Nena Smith’s School of Dance, students in the fifth grade and up elect — by popular vote — class... read more