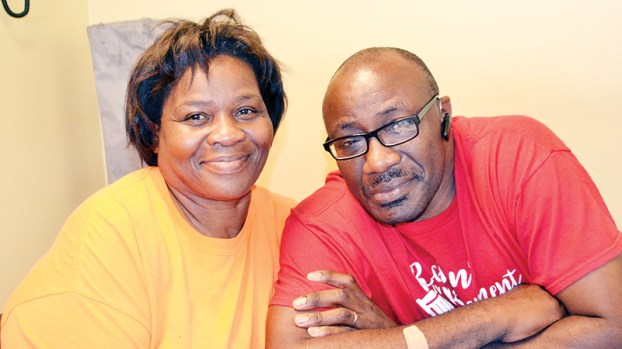 Officer turns the page with retirement

Fred Daniel, a man of service looking to better his community, is ready for the next chapter in his life.

After serving 22 years as a police officer for the Brookhaven Police Department and 14 years as a sixth grade teacher at Lipsey Middle School, Daniel retired from both jobs in June.

Daniel was born and raised in Brookhaven and graduated from Brookhaven High School in 1984. After graduation, he enlisted in the United States Army and served three years.

“I came back to Brookhaven after serving in the Army and bounced around from different jobs,” Daniel said. “If you can name it, I’ve probably done it.”

Daniel had a passion for helping people, but didn’t know how to pursue it as a career.

His life would change forever in 1995 when he became an officer for BPD.

“I asked Bobby Bell, who was the evening shift supervisor at that time, if he wanted a good man on his shift,” Daniel said. “He told me to put an application in. A couple of weeks go by and he called me in and told me that the chief wanted to interview me. The rest is history.”

Daniel got the job with the police department as an officer on the night shift, where he would remain until his retirement this summer. Working nights gave him ideas and thoughts of finishing his college education. He had already received his associate degree from Copiah-Lincoln Community College, but was looking to earn his bachelor’s degree.

He received his bachelor’s degree in education from Jackson State University in the spring of 2003. That fall, he began teaching sixth grade at Lipsey Middle School during the day and working as a police officer at night.

“A lot of people ask me which job I liked more,” Daniel said. “Both had their good sides. I can’t really say because I was helping people with both jobs.”

At 51, Daniel plans on taking the next few months off to determine what his next step will be. He mentioned joining the BPD as a part-time officer. His main focus will be to continue making a difference in people’s lives.

“I am really going to see what I can do to help the GED program in the local area,” Daniel said. “I just want to help people better themselves. I feel like that’s my calling and my goal is to help folks until I’m gone from this earth.”

For the first time in his Major League Baseball career, Corey Dickerson will be playing in the MLB All-Star Game.... read more