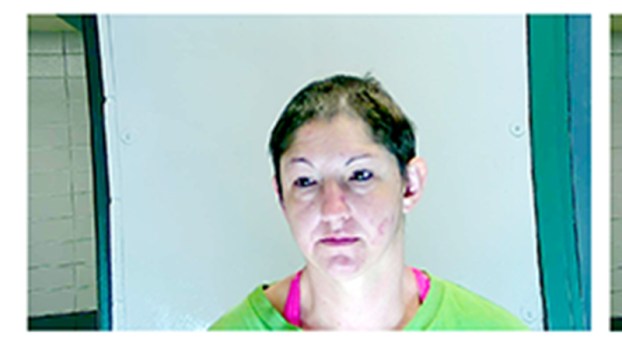 A Brookhaven native wanted by Brookhaven Police for striking an officer as she fled a traffic stop has been captured in Lowndes County.

Tiffany Michelle Smith, 38, whose address is listed as 2315 Northhaven Drive in Columbus, was arrested Sunday at 5:54 p.m. at 7803 Hwy. 182 East, according to the Lowndes County Sheriff’s Office. She will be transferred to Lincoln County soon, a deputy said.

Earls said Smith was driving a silver 2005 Nissan Murano, with an out-of-county tag tag Saturday afternoon. Smith will likely be charged with assault on a police officer, Earls said.

Renovations are coming soon to the Brookhaven-Lincoln County Airport. The airport received a competitive grant from the Mississippi Department of... read more