A jury last week found that Michael Guss Jr., 27, of 4111 South Washington St., received drugs through the U.S. Postal Service. He was found guilty Wednesday of unlawfully trafficking more than 30 grams of methamphetamine on or about Dec. 3, 2015.

Judge David Strong sentenced Guss into the custody of the Mississippi Department of Corrections for 25 years to serve followed by five years of post-release supervision. Because of the amount of drugs involved, Guss will serve 10 years day-for-day without eligibility for suspension or parole during that time. 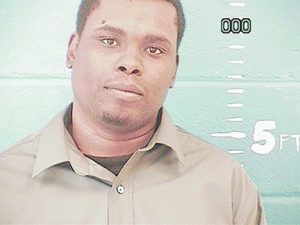 The Mississippi Bureau of Investigation has issued an Endangered/Missing Child Alert for 15-year-old Justin Arthur Mackey of Monticello. He is described... read more