JACKSON (AP) — A woman has been arrested for failing to pay child support for the past nine years.

Attorney General Jim Hood, in a news release Thursday, said 52-year-old Angela Benfield-Warren, of Hattiesburg, as arrested Wednesday after being indicted by a Lamar County grand jury on one felony count of non-support of a child. She was processed at the Lamar County Correctional Facility and released after posting $5,000 bond. It was unknown if she’s represented by an attorney. A phone listing for her was not available.

According to the indictment, Benfield-Warren willfully neglected or refused to provide for her child between March 2008 and February.

If convicted, she faces up to five years in prison, restitution and a $500 fine. 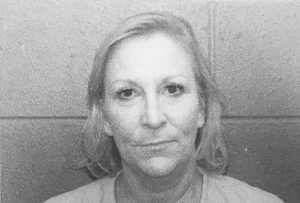 JACKSON (AP) — Police say two teens have been detained after a stolen SUV was recovered following the stabbing of... read more