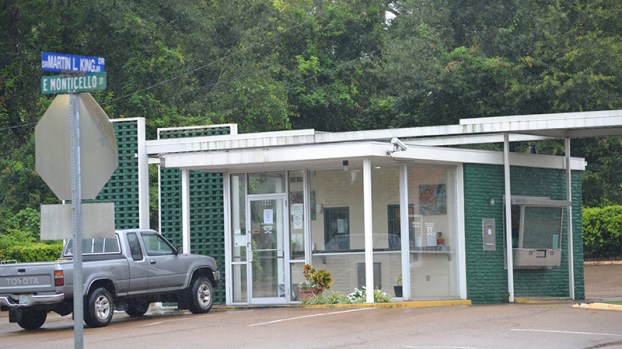 Three Brookhaven men are behind bars, while more suspects remain at large following an armed robbery at State Bank & Trust Co. at 865 East Monticello St. in Brookhaven this morning.

Police Chief Kenneth Collins said at least two men have not been captured, but police know who they are and anticipates they’ll be caught soon.

He said federal, state and county law enforcement officers are helping with the search.

The subjects have been identified as Lattrick Williams and Pierre Thomas. Warrants have been issued for their arrest in connection with the robbery.

Collins warned that anyone who encounters them should call authorities rather than confront them.

Police received the call at 8:17 a.m. of an armed robbery in progress at the small branch located at the corner of East Monticello and Dr. Martin Luther King Jr. Drive. The branch opens weekdays at 9 a.m.

Within two hours, officers had arrested Robert Collins Jr., 28, of 625 E. Chickasaw St. Collins is not related to the police chief.

“He found out we were looking for him,” Kenneth Collins said.

“We caught up with him and he came in and turned himself in,” Collins said.

The three suspects are in Lincoln County jail where they are each charged with armed robbery.

Two female clerks were in the bank at the time of the robbery, but were not injured.

A sign posted on the front door of the branch this morning said, “This branch is temporarily closed due to robbery.” 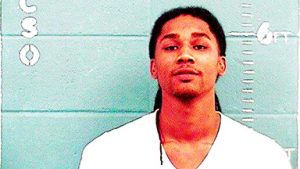 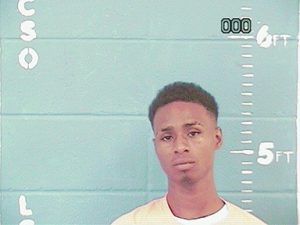 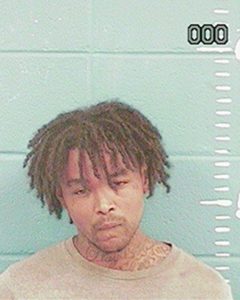 Lincoln County Emergency Management Director Clifford Galey was watching a weather system that had the potential to become a tornado... read more