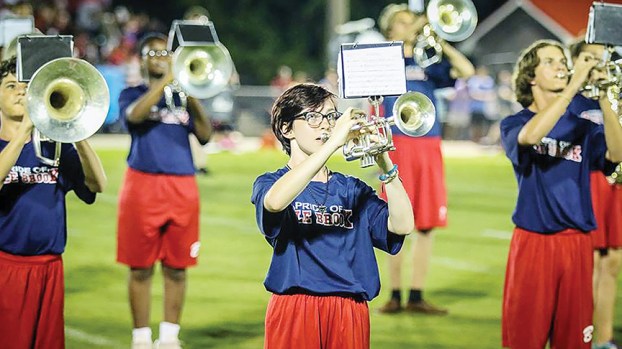 Photos submitted/Andrew Bonner, first year band director at BHS, is looking forward to exposing students to environments outside of Mississippi. The Pride of Ole Brook will travel to Atlanta in the spring for the Southern Star Invitational band competition.

The band will travel to Atlanta, Georgia, in May to compete in the Southern Star Invitational.

“This is going to give our students an opportunity to experience something different, new and unique,” Bonner said. “This will give them a chance to see a new place and also have a different performance experience that any of them have ever had before.”

The contest will be held at several area high schools in the Atlanta area.

It will feature several different sections of the band.

Bonner said they plan to feature one of their concert bands, called the wind ensemble.

“All band members are going to be there, but only a portion of the band will be performing,” he said. “A portion of this group went to Orlando last year and competed in a marching event, so I wanted to change it up and do a concert competition this year.”

After football season is over, they’re done with marching band and move on to wind practice.

“Part of our state evaluation is marching band in the fall and concert band in the spring. That is the state framework for music education.”

While in Atlanta, students will see several area landmarks such as the Georgia Aquarium and the World of Coca-Cola.

“I’m really looking forward to this trip. It’s going to be a great time,” said Bonner. 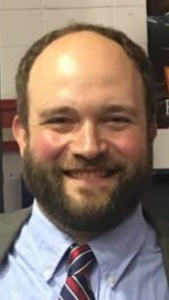 With little fanfare, aldermen passed a $14 million budget Tuesday night that won’t raise taxes for residents but does include... read more