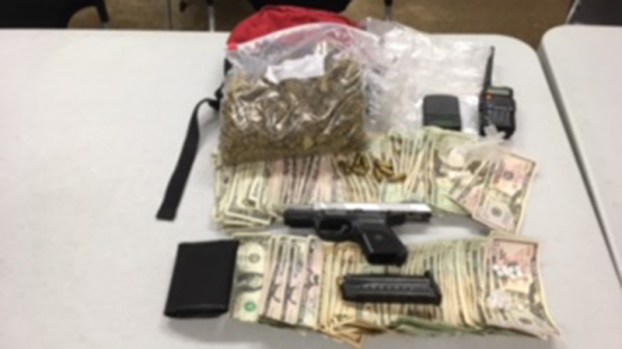 Photo submitted/Brookhaven police officers seized drugs, a weapon, paraphernalia and cash during an arrest of a Brookhaven man Wednesday.

A Brookhaven man is behind bars after his arrest on multiple drug-related charges early Wednesday.

“It’s a continuing effort working together with other agencies to keep our town and county safe,” he said.

Law enforcement officers charged Hudson with four counts of felony possession with intent to distribute while in possession of a stolen firearm and possession of a firearm by a convicted felon. He is in Lincoln County jail.

During the arrest at 146 Cedar St., officers seized ecstasy tablets, cocaine and crack cocaine, marijuana, digital scales, a dual band transceiver, a handgun and $1,597 in U.S. currency, he said. 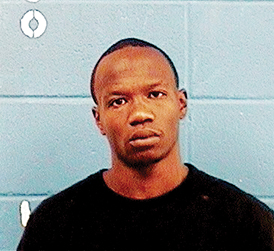 Mississippi finally ranked first in education — but not necessarily in a good way. The state’s Superintendent of Education Carey... read more