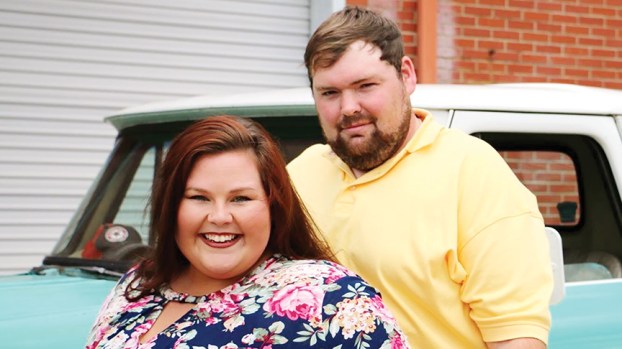 Thomas Martin and Angela Thomason announce the engagement and upcoming marriage of their daughter, Ashley Martin of Terry, to Cody Ashley of Brookhaven.

He is the son of Janet Taylor and the late Bobby “Lance” Ashley.

The bride-elect is granddaughter of Joe and Betty Patterson and Lois Thomason.

Miss Martin is a 2011 graduate of Terry High School.

The prospective groom is the grandson of Hilda West, the late Charlie West, Elsie Ashley and the late Ed Ashley.

Mr. Ashley is a 2006 graduate of Brookhaven Academy.

The couple will exchange vows on Saturday, Sept. 30, 2017, at Jackson Place in Crystal Springs. Bro. Ken Brown will officiate.

The first production of the 50th anniversary for Brookhaven Little Theatre prominently parks on its stage at the end of... read more