A Hazlehurst man who broke into his mother’s home recently was also charged in a break-in at a local pawn shop.

Allison’s mother was home at the time and called police.

“She knew it was him,” Banks said. “They’d had an altercation.”

Allison was still at the residence when police arrived.

He was also charged in a prior breaking and entering of Gold Nugget Pawn Shop on Old Hwy. 51 NE.

“It doesn’t look like anything was taken,” she said. 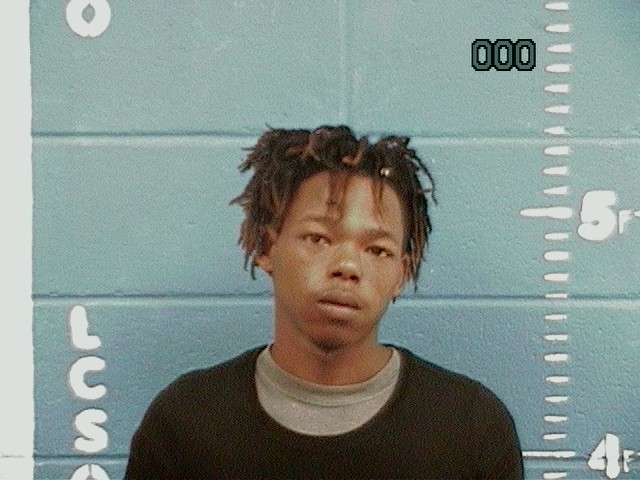 A L Lott marker to be unveiled in Brookhaven Wednesday

A doctor known for his good medicine and deeds will be remembered during a dedication for a historical marker to... read more